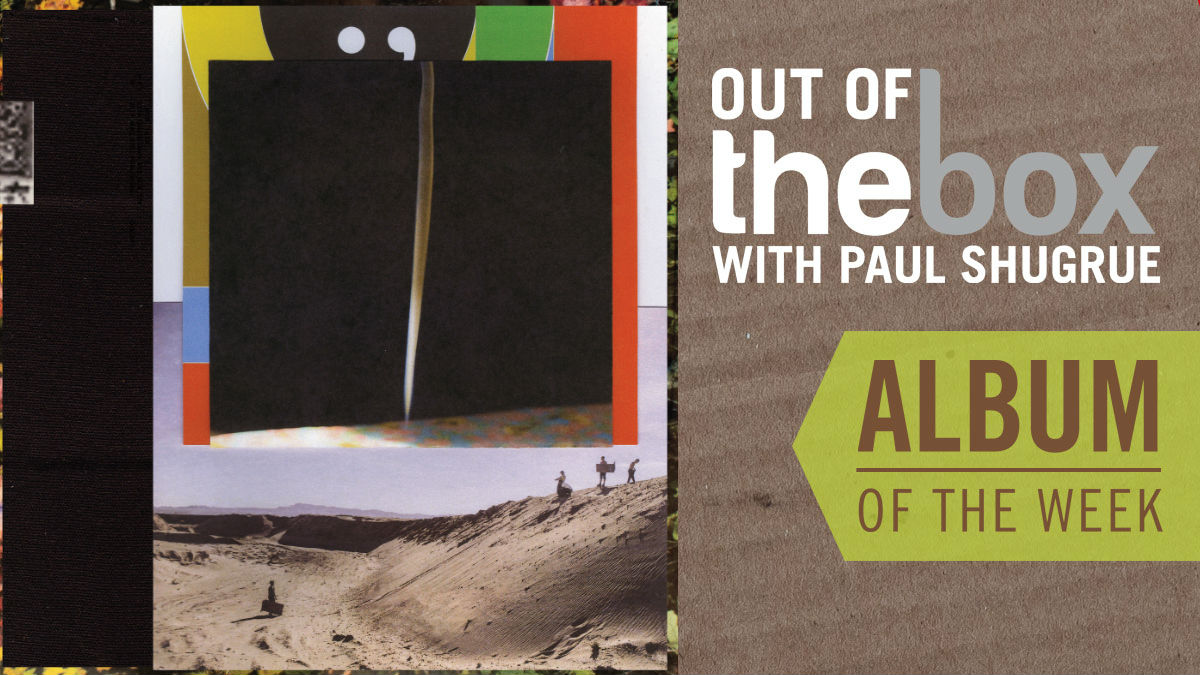 Bon Iver’s new album completes a cycle for Justin Vernon, the band’s leader. “i,i” is their fourth album and the 2008 debut, with it’s winter themed melancholy represents winter while the new album, completing the seasons, represents fall. Just as that’s a favorite season for many, so could this album be considered the best of Bon Iver's album.

Vernon has also combined the characteristics each album was known for to present a more evolved version of the band. Acoustic sparseness from the ist album, grandiose arrangements from the second and electronic wizardry from the third.

The album’s title and many of the songs names are as confusing as trying to figure out what the lyrics are about. Vernon seems to be placing a higher value on the feeling of lyrics rather than what they actually say and in turn shows the pure power of music.

Befitting it’s mysterious nature, the album was released three weeks ahead of time on digital plaforms only, echoing it’s ahead of the curve musicianship and songcraft and probably because it was just too good to hold back.