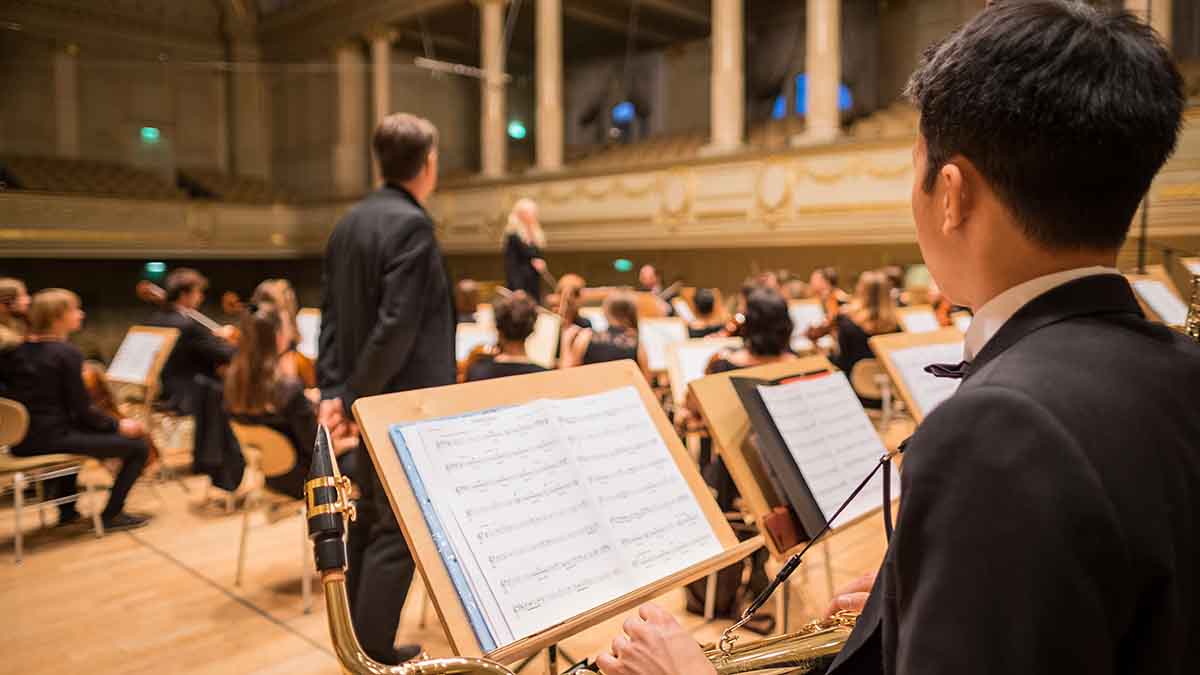 Photo by Manuel Nägeli on Unsplash.com

Friday Nights at the Proms on WHRO FM

Couldn’t make it to London’s Royal Albert Hall for this summer’s BBC Proms? No worries – you can hear concerts from this iconic musical festival right here on WHRO FM! On Friday nights in August and September we’ll bring you a nine-week series of concerts from the 2019 BBC Proms, featuring a mix of familiar classics and new works, performed by classical music’s established legends and rising stars.

Here are some highlights to listen for:

Daniel Barenboim conducts the West–Eastern Divan Orchestra in a program including Schubert’s Symphony No. 8 and Tchaikovsky’s Piano Concerto No. 1, with soloist Martha Argerich.

Missed an episode? Check out the archives of Evening Classics.