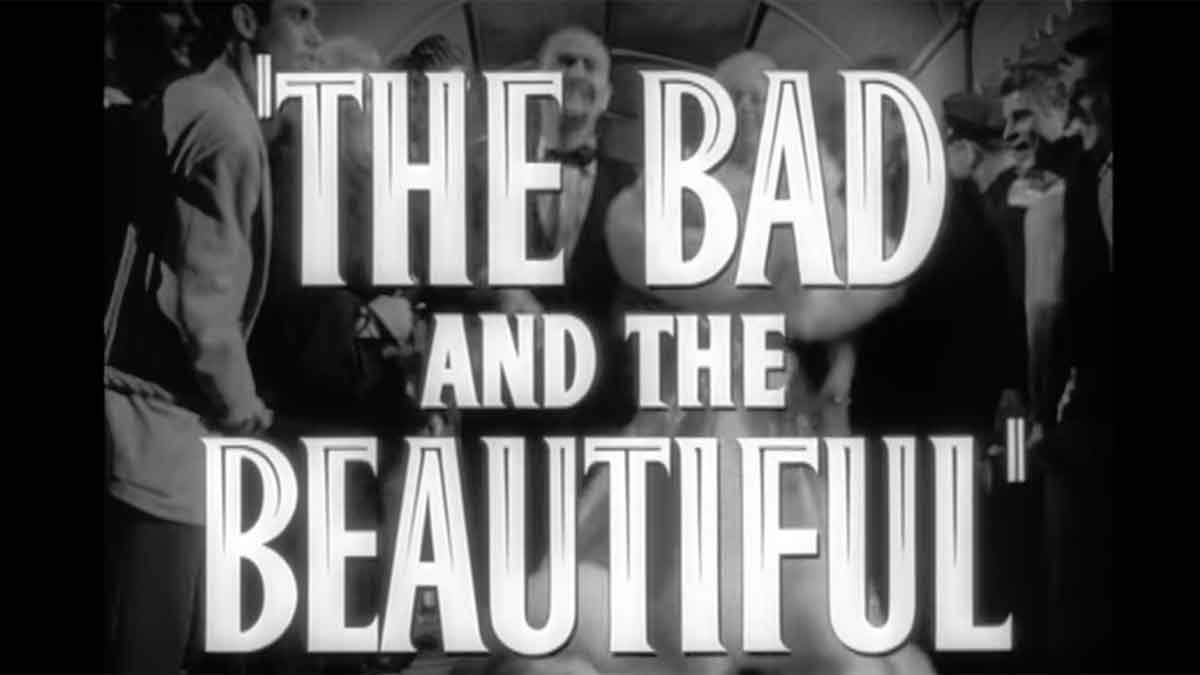 Courtesy of BFITrailers on YouTube.com

This Week in Mal's World: The Bad and the Beautiful

This Week in Mal’s World, Mal Vincent previews the 1952 drama The Bad and the Beautiful as featured on his ‘Mal’s Movies 2019’ at the Naro Expanded Cinema. Some call it the best movie ever made about Hollywood—and the movies themselves. In any case, it set a record by winning five Oscars without being nominated for Best Picture. It won for its art direction, cinematography, costumes and writing, as well as Gloria Grahame’s Best Supporting Actress for her role as a modern Southern belle (who talks about Richmond and Roanoke in the film). The college town where she and her husband, writer Dick Powell, live in the film is probably Charlottesville, although it’s not identified. Douglas plays a ruthless director-producer who is rumored to be modeled after David O. Selznick. Walter Pidgeon plays the head of the studio, Lana Turner its glamorous star; together they play the Hollywood game—ruthlessly. A tough, behind-the-scenes drama.

Mal and the Naro will present “The Bad and the Beautiful” on Monday, August 12, at 7:00 p.m. Visit https://narocinema.com/mals-movies/ for more information.