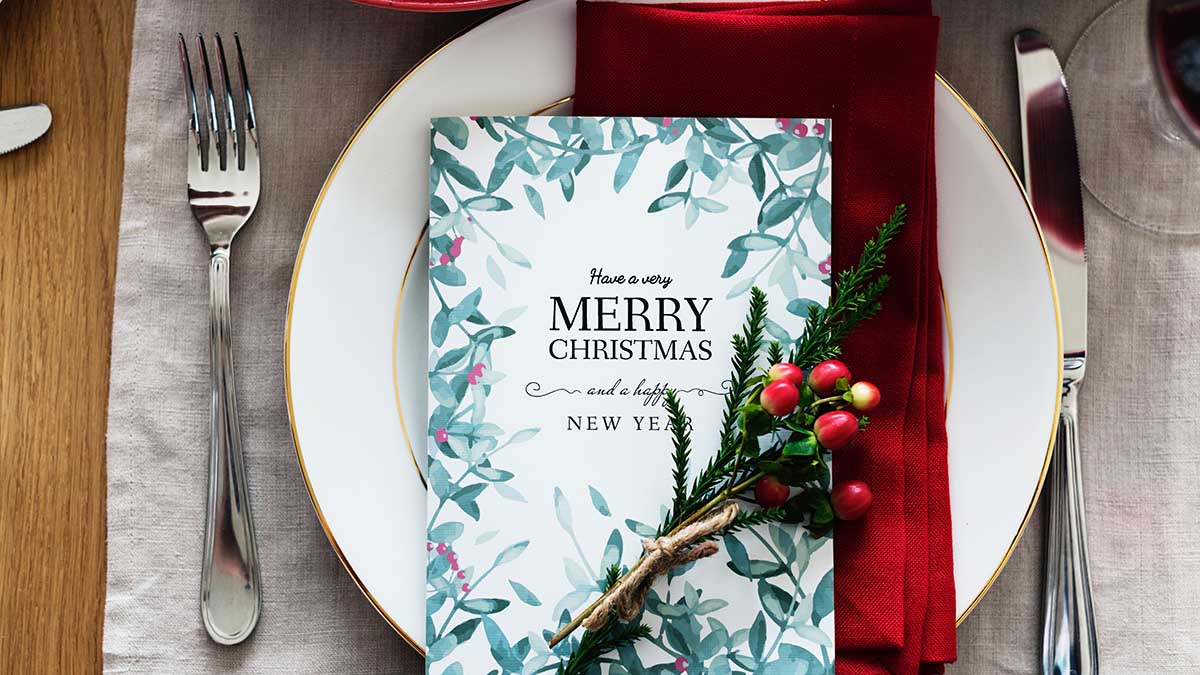 Photo by rawpixel.com on Unsplash.com

Mind Over Manners wraps up the 2017 season with Kim Wadsworth, who will provide best practices for that holiday stay with the family, whether you’re the host or the guest.