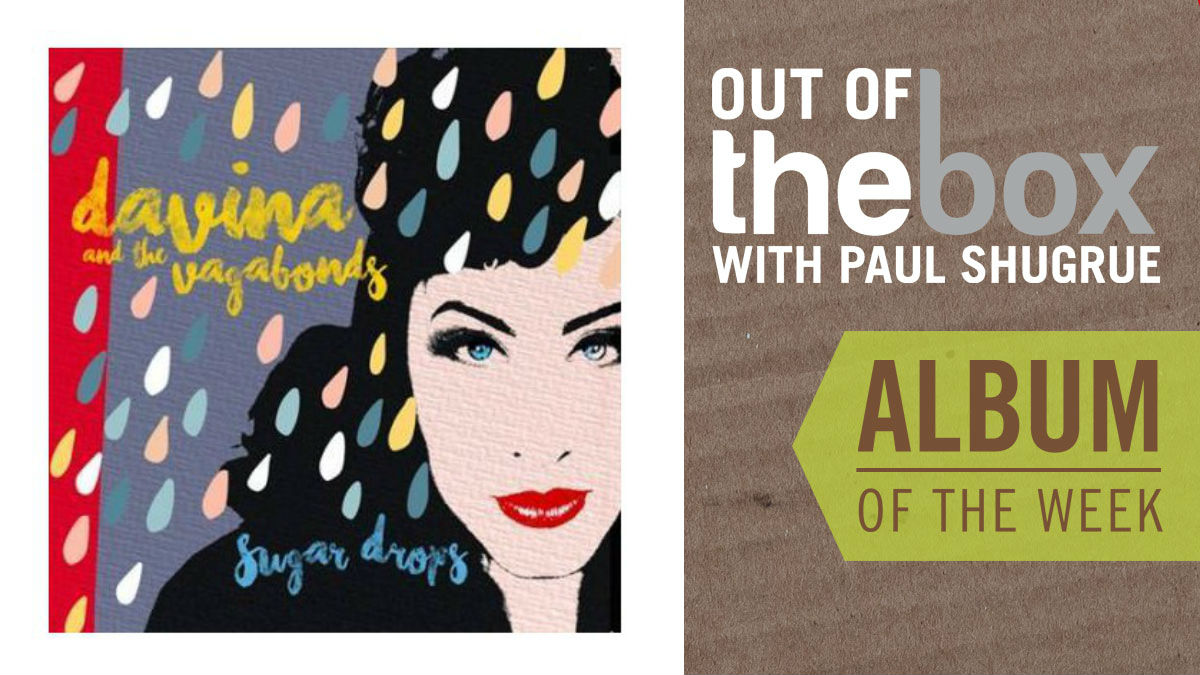 Davina and the Vagabonds have been around for 15 years but the new album “Sugar Drops” is their first recorded in a proper studio, the album, as she describes, is “about 100 years of Americana.”

Long known for their rootsy jazz wailing, combining Dixieland and blues, Davina and the Vagabonds have incorporated that approach on the new album but added a lot of different textures, including guitar and strings for the first time.

With Davina’s cocktail lounge piano, stand up bass and thumping drums she showcases her originals and some well chosen covers including a unique version of a Ben Harper song.

Davina has had a rough life, overcoming drug addiction as a teenager and “Sugar Drops” is a celebration of her seventeen years of sobriety. Each song reflects the faith that she had in herself and is a thank you to her long-time fans who, she says, “help me go on.”