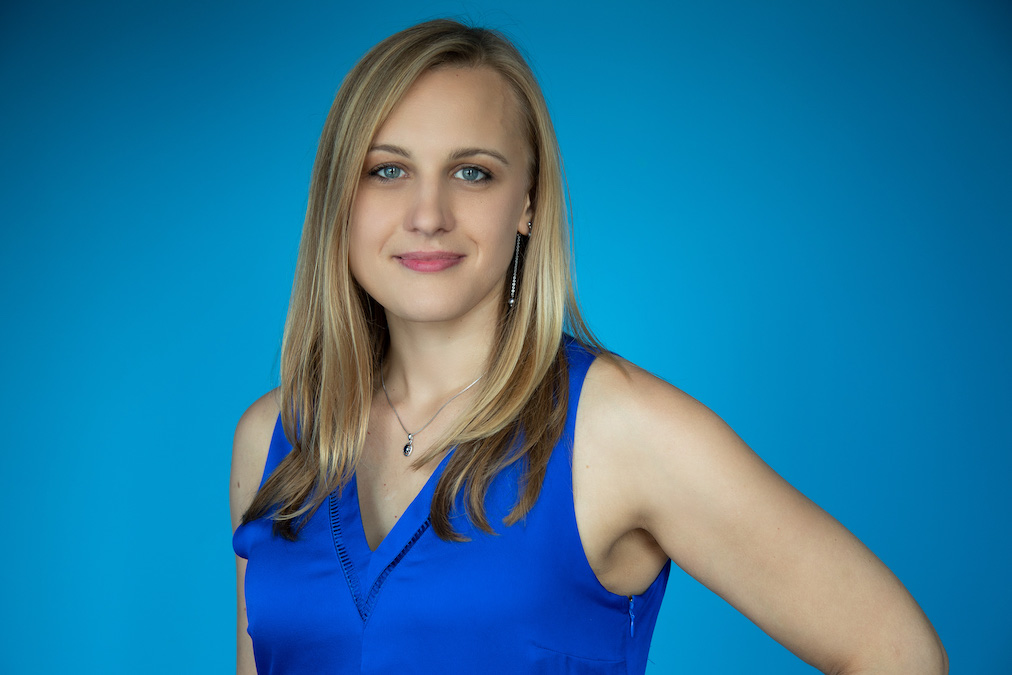 Sarah McCammon is a National Correspondent covering the Mid-Atlantic and Southeast for NPR. Her work focuses on political, social and cultural divides in America, including abortion and reproductive rights, and the intersections of politics and religion. She's also a frequent guest host for NPR news magazines, podcasts and special coverage.

Weekend Edition is a set of American radio news magazine programs produced and distributed by National Public Radio. It is the weekend counterpart to the NPR radio program Morning Edition. It consists of Weekend Edition Saturday and Weekend Edition Sunday, each of which airs for two hours, from 8:00 a.m. to 10:00 a.m. From NPR and WAMU. 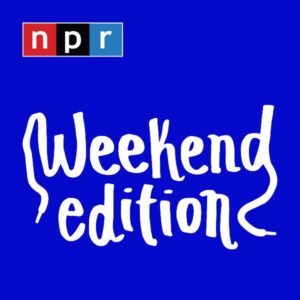