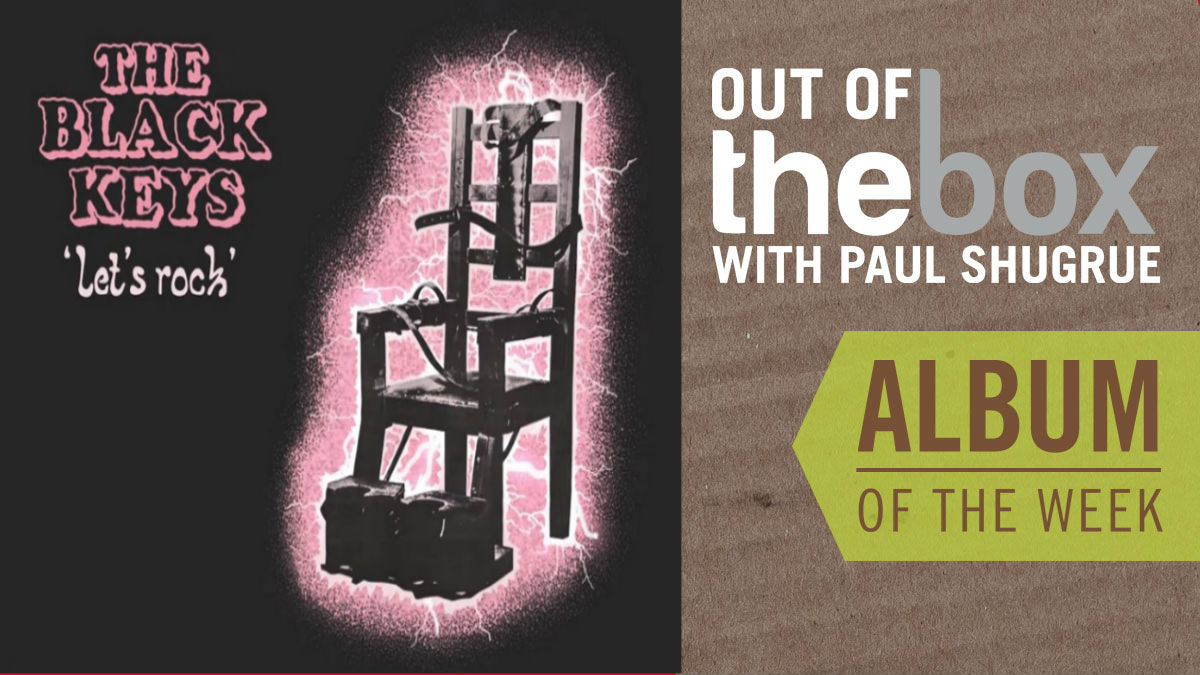 During the five years since The Black Keys last album, rock and roll hasn’t had much to rally around, but “Let’s Rock” shows the way forward a voodoo bass and drum rhythm section.

Drummer Patrick Carney calls the album an homage to the electric guitar, “Let’s Rock,” whose title comes from the last words of an inmate executed in the electric chair, is a perfectly sequenced, impeccably produced stew of different rock styles.

From glam to soul and blues, The Black Keys’ guitarist/vocalist Dan Auerbach finds something new in these styles to incorporate into his own music. After two solo albums and rumors of the band’s breakup these two are back to the basics .

The Black Keys are unapologetically retro on their new album but that is the message of “Let’s Rock” Find what you can from the past and use it as a stepping stone to something new.