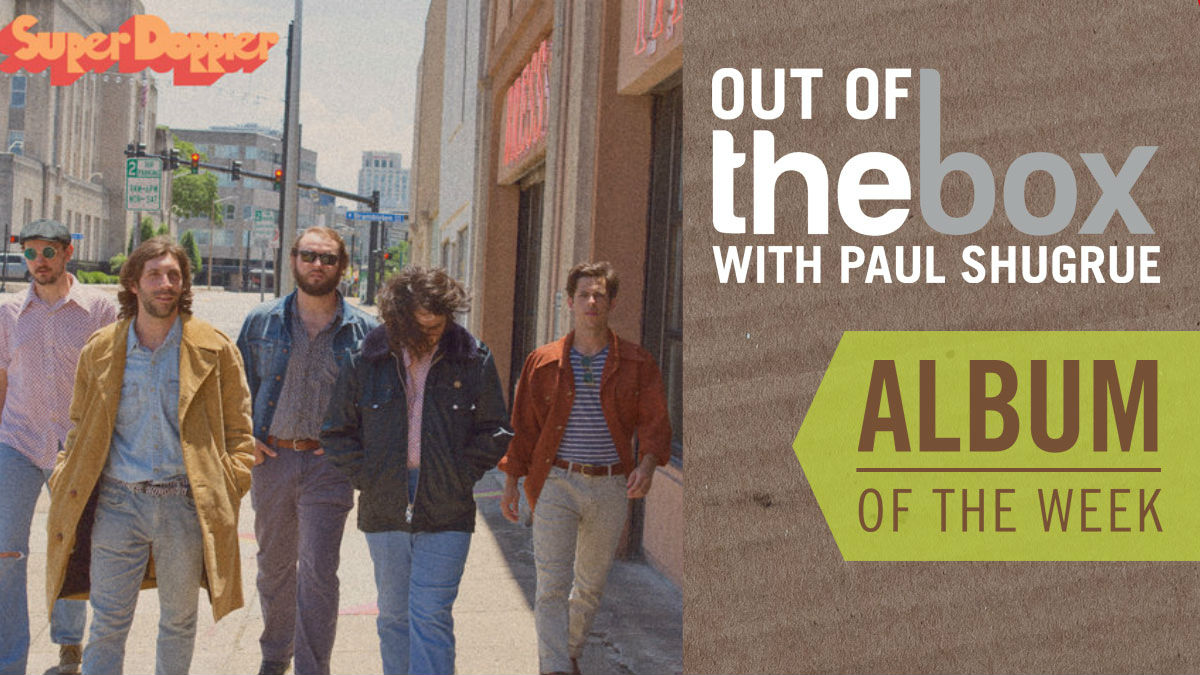 Super Doppler is a Hampton Roads band who have just released their second album. They continue to forge a unique sound whose bright harmonies and shimmering guitars combine for an exuberant collection of new songs.

Two years ago the first album by Super Doppler had a disastrous start when the band, then known as Major and the Monbacks, decided to change their name on the eve of the album’s release after receiving complaints about urban myths surrounding their name.  The fact that this is a self-titled album is a measure of their ability to carry on with a positive message and leave the negativity behind.

During the past year Super Doppler put out a series of singles that aren’t included because they didn’t fit with the style of this album. That shows the level of thought put into making every song a perfect fit.

The new album is very guitar oriented with some slick keyboards providing the variety in the arrangements. British Invasion-like vocals animate the optimism of the songs and make it hard to keep from smiling while listening.