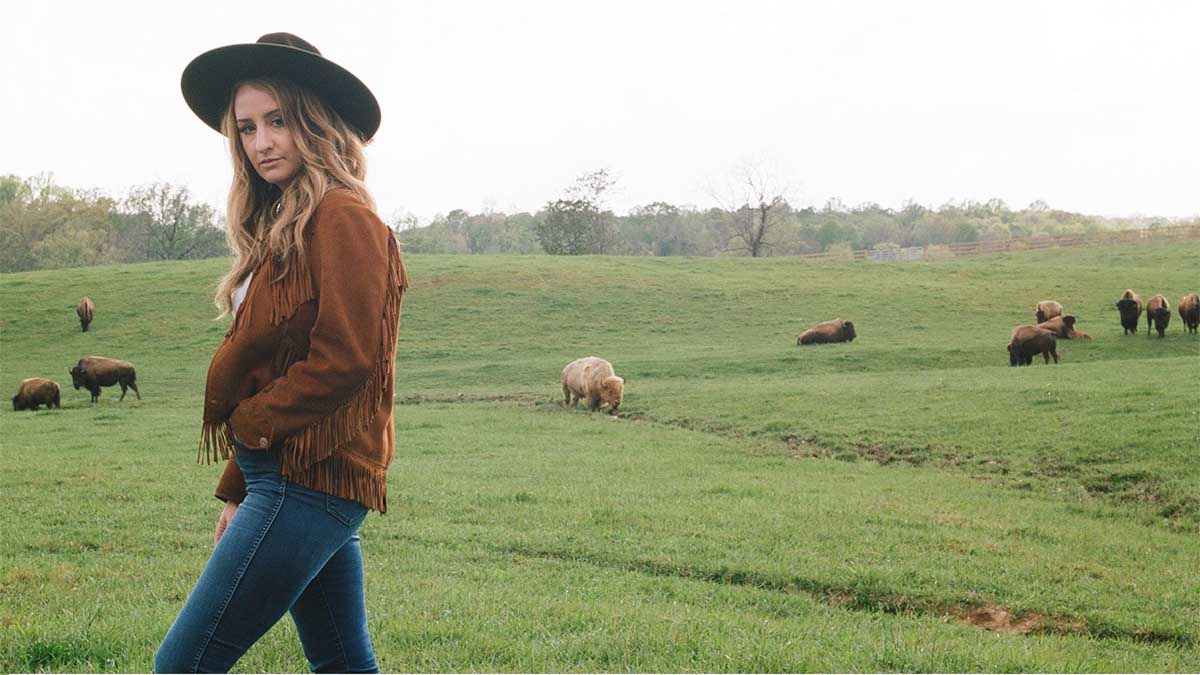 Margo Price is wasting no time getting her message across. “All American Made” is her second album following hot on the heels of her 2016 debut and addresses some political issues not usually found on an Americana recording.

Her first album was a sensation and gave her the courage to write songs about gender inequity, nationalism, the dark side of the farming industry and sexual double standards. All with a natural energy and good humor that doesn’t sound preachy or cloying.

One of songs features Willie Nelson joining her, a sure sign of her outlaw country credentials.

Price’s first album was filled with personal introspection but “All American Made” is almost like she’s turned the mirror around to show us ourselves. It isn’t always pretty but when she sings about it, it sure sounds good.