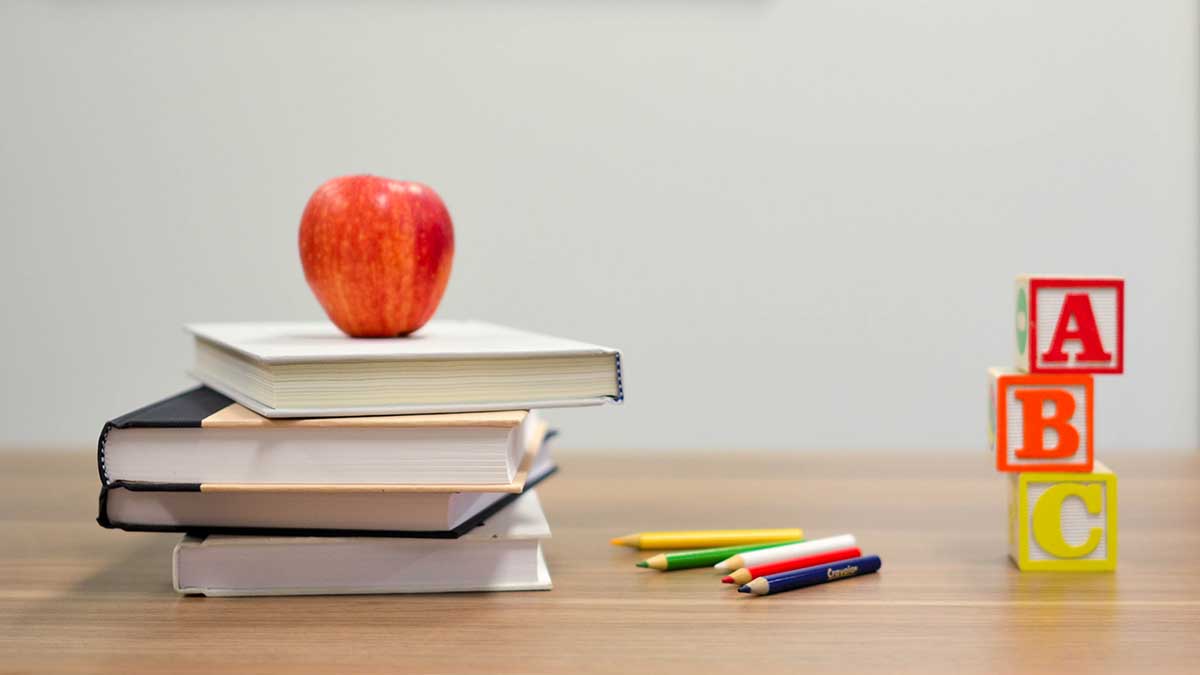 Photo by Element5 Digital on Unsplash.com

Mind Over Manners: The Parent-Teacher Conference - A Parent’s Perspective

Fall is here, which means the kids are back to school and it’s time for those first parent-teacher meetings! On the last episode of Mind Over Manners, we got a teacher’s take. For Part Two, Shelly Jones, Director of the Tidewater District of the Virginia PTA, provides some parental guidance on interacting with educators.