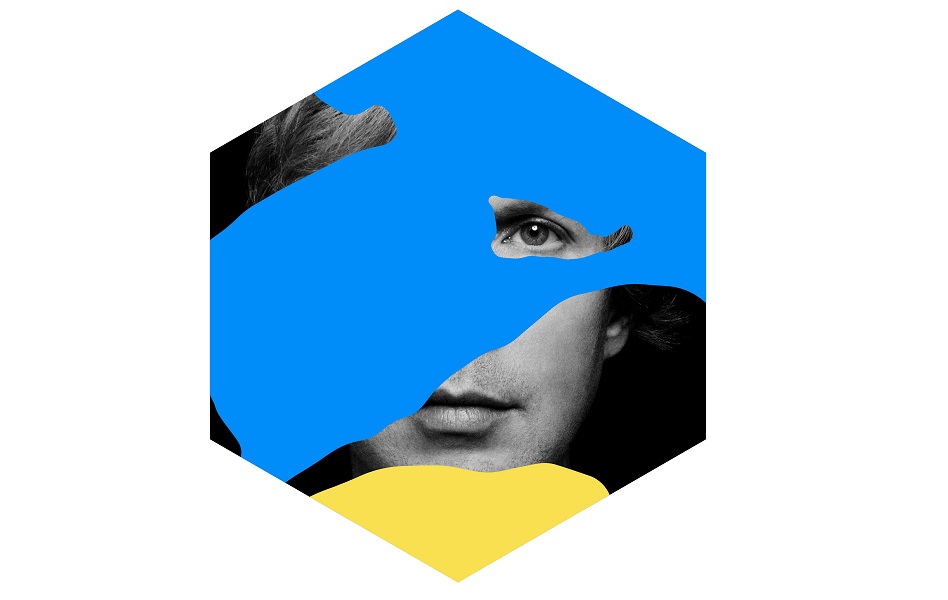 Out of the Box CD of the Week--Beck--Colors

The timing is right for the new Beck album “Colors.” Like it’s title suggests Beck’s tenth album is not only a return to the exuberant dance pop that made him famous in the nineties, but an album with a relentlessly optimistic outlook on the future..

He’s been recording this album since he won the album of the year Grammy for “Morning Phase ” and where that album was mostly acoustic this one isn’t.

Working with co-producer and songwriter, Greg Kurstin, known for his work with Adele, the 47-year-old beck combines today’s technology with the sparkling, bouncing, utterly modern rock he's so well known for. The only slightly downbeat song is at the very end and it’s one of the album’s best.

Beck has a chameleon-like way of altering his music approaches from each album to the next. “Colors” is as different as it could be in it’s instrumentation from his last release but he manages to maintain his unique identity while having so much more fun in the process..