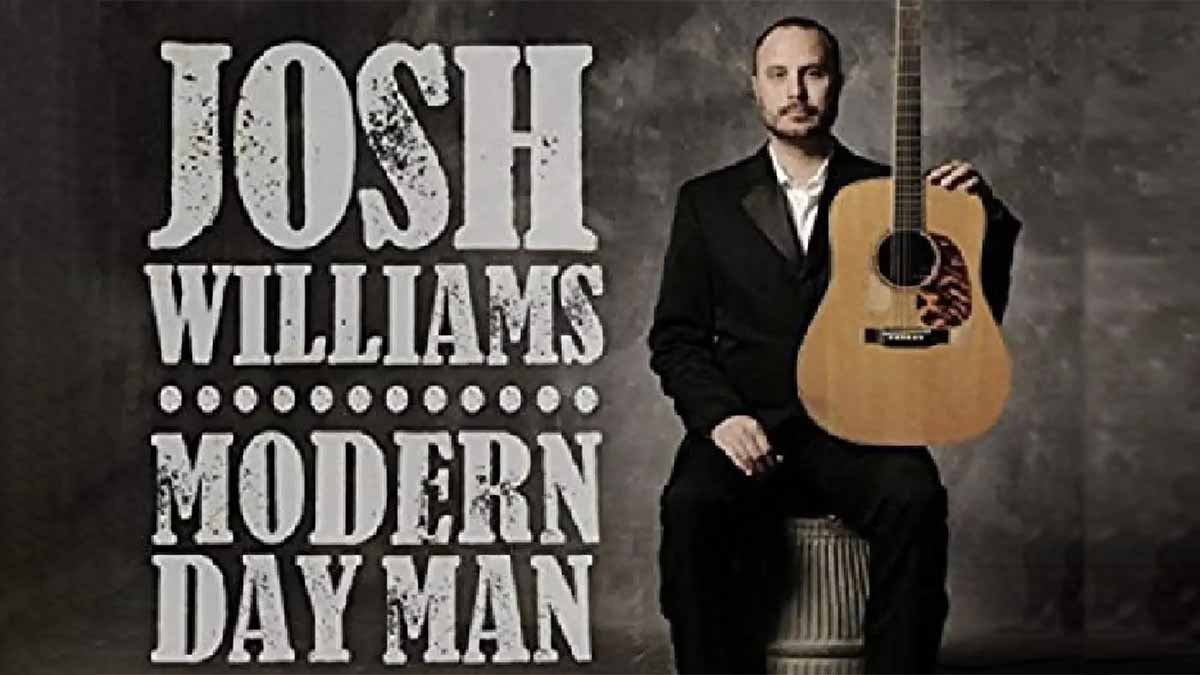 This week’s Pickin' features the 2016 comeback release from Josh Williams. The former lead guitarist for Rhonda Vincent’s band and three-time IBMA guitar player of the year quit performing in 2010 . His comeback CD Modern Day Man was produced by the legendary JD Crowe and released six years later. Williams amassed some of the finest writers of the day for the project including Ronnie Bowman, Tom T. Hall, and Jerry Douglas. Modern Day Man is hailed as a CD that brought Josh Williams full circle and into his own as an outstanding artist of the genre. We’ll also hear new releases from The Lonesome River Band, Peter Rowan, and Del McCoury. It’s great bluegrass for your Sunday night. Tune in at 7 p.m. on 89.5 FM.