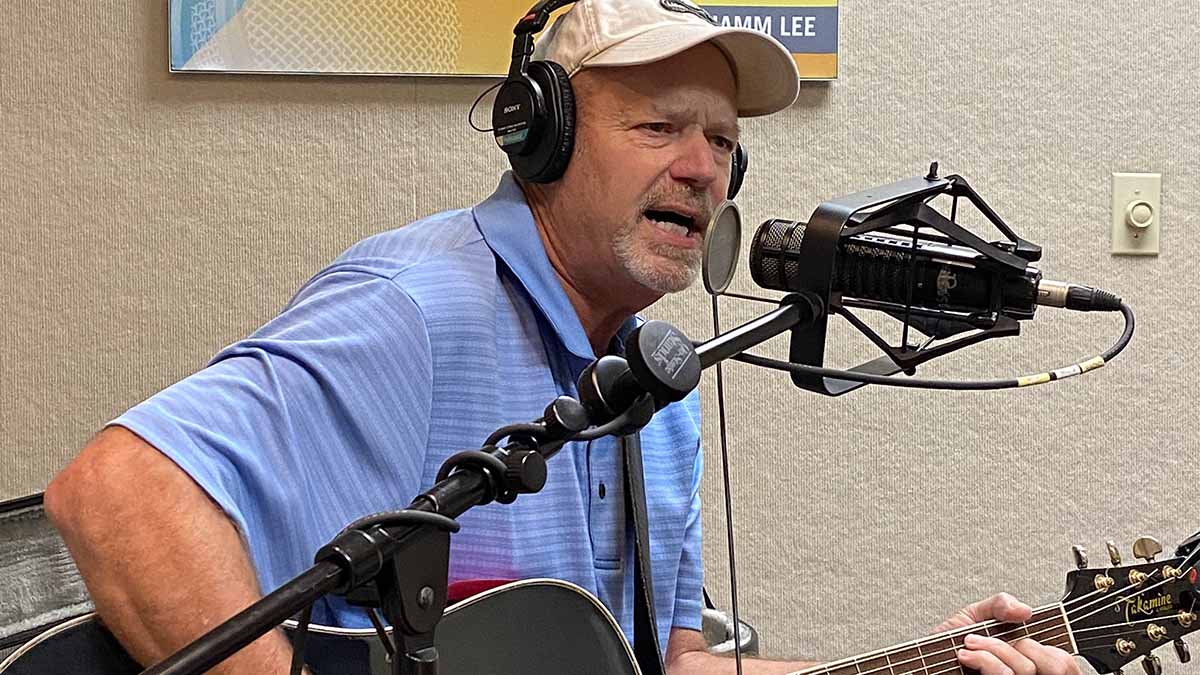 The Acoustic Highway welcomes Roger Adams to the WHRV studios this week for a first-time visit. Adams founded the “Virginia Fire Band” which had a devoted following in the region. Since going solo, he has released two CDs and is currently preparing his third for release. He splits his time between Nashville, making the rounds of songwriting showcases and festivals, and performing in his native southeastern Virginia. He’ll perform live and talk music. Also, joining Roger in the studios is the “Queen of the Open Mic Nights" Dhana Rowe. She has a legendary history in the area showcasing local talent and also performing herself. Join us for a full night of local artists, on the Highway, on Sunday at 9 p.m.