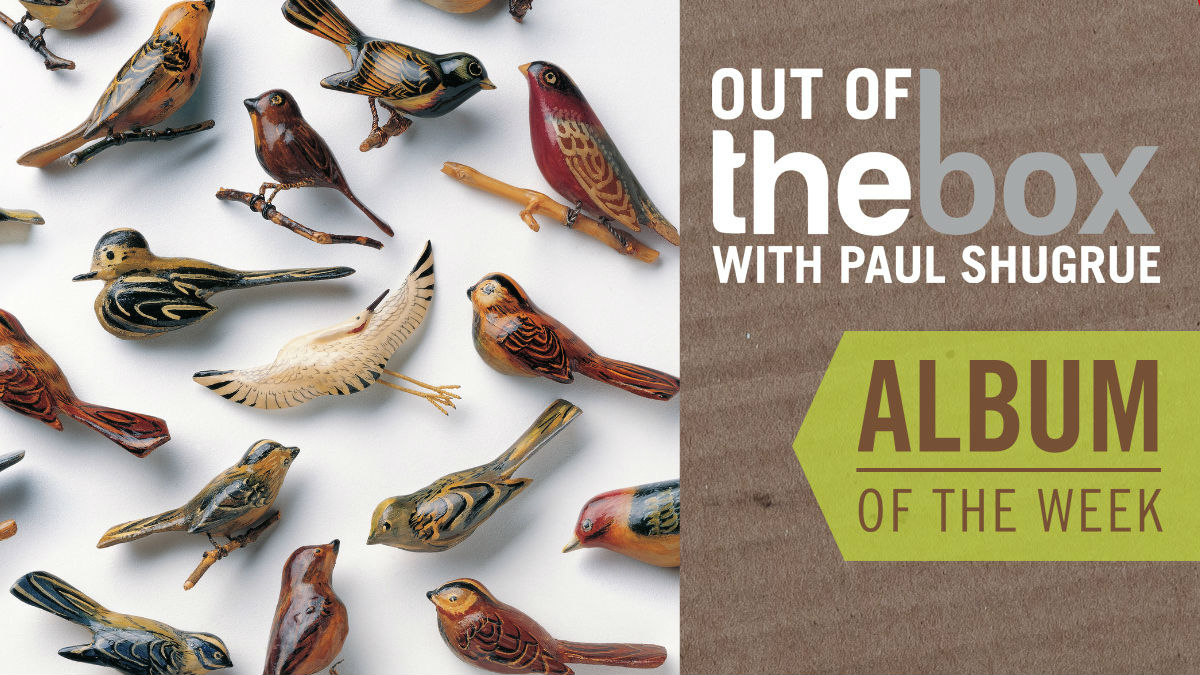 Kishi Bashi grew up in Norfolk, Va and learned to play the violin there. He became a renowned session and touring violinist and began his solo career in 2011. “Omoiyari” is his fifth and most accomplished album, a set of songs all inspired by the Japanese interment camps in the US in WWII

The beauty of the album, with it’s string-laden folk arrangements is that each track stands on it’s own as a powerful love song, but with repeated listens, the love story set in WWII comes more into focus.  Themes of separation and the unjust isolation of the more than 100,000 Japanese-American citizens during the war make each song follow the narrative.

The title of the album is a Japanese word that can be loosely translated to mean thinking about others promotes compassion. It’s that concept that gives the album its relentless optimism despite the grim subject matter.

Says Kishi Bashi: “I was shocked when I saw white supremacy really starting to show its teeth again recently in America. As a minority I felt very insecure for the first time in my adult life in this country. I think that was the real trigger for this project.”  Omoiyari reflects on a dark chapter in American History and serves as a warning for the future.