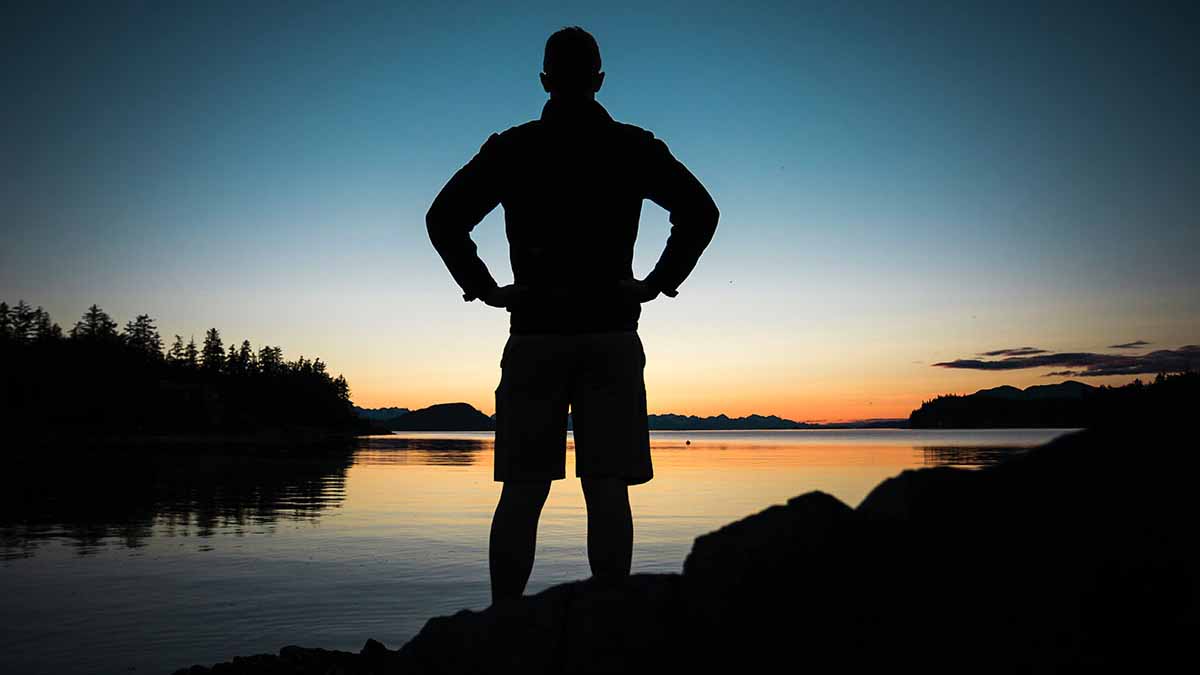 An Unwavering Moral Code and a Split Second Decision: The inner workings of the everyday hero

In the latest episode of Watching America, host Alan Campbell explored heroism -- what makes a hero a hero and who are the heroes around us in our everyday lives. Campbell featured two guests on the episode, psychologist and science writer Dr. Elisabeth Svoboda and Defensive Tactics specialist Ron Scheidt.

In the first half of the episode, Campbell and Svoboda spoke about the origins of Svoboda’s interest in heroes. A desire to learn more about the Holocaust led Svoboda to discover countless stories of heroism from the period, providing her with a hope that countered the period of great evil in the world. She wanted to learn about these heroes and what motivated them to act as they did.

“What differentiates them from everybody else when it’s much easier to just sit back and do nothing?” she asked.

The two spoke about the natural human tendency towards selflessness, evident in children as young as two and three-years-old. However, this inherent instinct is not the sole motivator for acting in a selfless manner, Svoboda said – environment and individual choice also play significant roles.

“Even though we may have some inborn traits that make us selfless to a certain extent, it’s up to us to find the opportunities to put that inclination into practice,” said Svoboda.

The conversation then moved on to a discussion of what constitutes a hero, in which Svoboda argued for a broadened definition of the term.

“It’s not just death defying feats, but also acts of everyday heroism, sort of day-in, day-out selflessness,”’ said Svoboda. “Added together, those days can lead up to a heroic life.

Heroes are often lauded for their split-second decisions, but Svoboda again wants to expand upon this idea. These quick decisions are usually founded in a previous moral calculation that may have been going on for years, she says. This moral thread is what ties the impulse heroes to the deliberate heroes, those who spend large amounts of time considering a heroic act before making a decision, such as becoming an organ donor.

Svoboda does not want people to be intimidated by the term hero or to assume that someone classified as such was born that way and is fundamentally different than everyone else, an idea perpetuated by a cultural obsession with super heroes. Instead, she hopes to convince people that anyone can be a hero and previous pain or struggle can be used as a strength.

“It’s ordinary people who do heroic things,” said Svoboda. “We all have it in us.”

The episode then transitioned to Campbell’s interview with Scheidt, focused on Scheidt’s forthcoming book, “Am I That Man?”, a look at men who have performed the role of hero, mentor, and guide in other’s lives.

In the book, Scheidt writes about the heroes in his own life, particularly his brother, and the continual process of modeling one’s life in a way that could be considered heroic.

“We set goals, and we strive to be,” said Scheidt. “It’s a daily struggle.”

One criticism of the book is that it serves only to parade the perfection of its subjects. But this belief, Scheidt says, is misunderstanding a fundamental component of the heroes he describes. To Scheidt, the best heroes are those who open up about their own struggles, who are vulnerable and honest about their own shortcomings.

“Being a great instructor is not about showing the students about what you can do,” said Scheidt. “It’s showing them what they can do.”

For Scheidt, heroes are not made remarkable by grand acts of bravery, but by repeated small acts of kindness, respect, and consideration for others.

Listen to the full episode here.

Tune in for the new episodes every Thursday, 12-1 p.m.