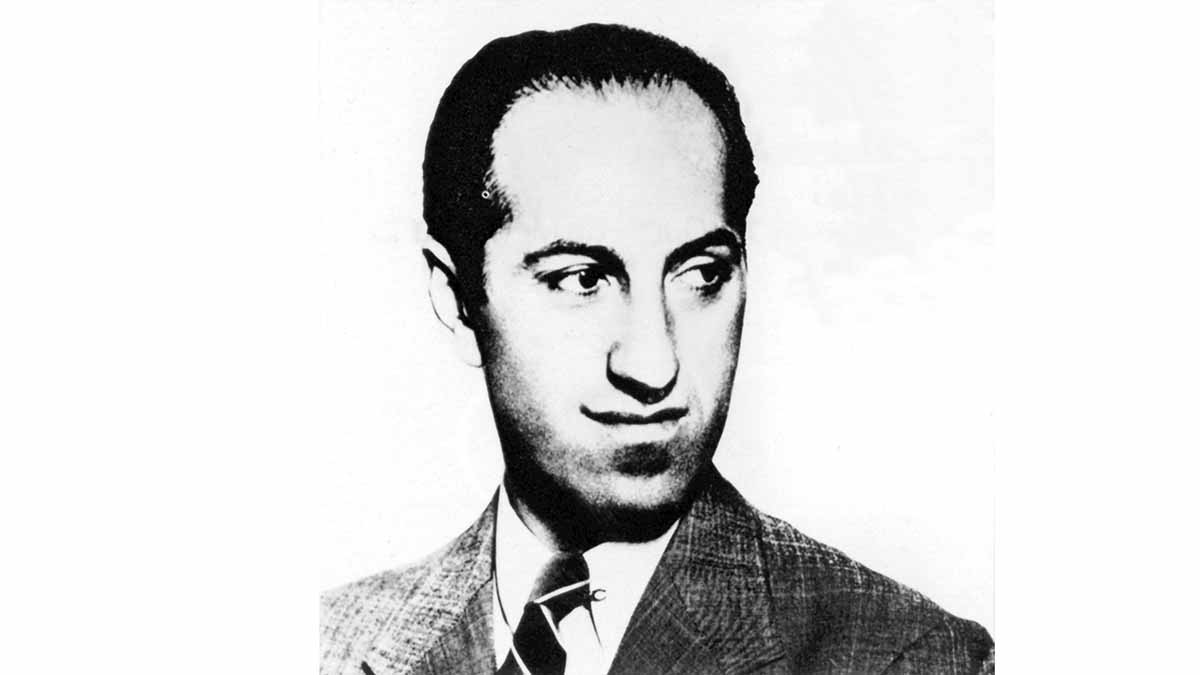 George Gershwin Through the Ages

This month, we celebrate the birthday of the great American composer George Gershwin, whose Rhapsody in Blue fused classical and jazz styles and marked a turning point in American music in 1924.

A little over a decade later, Porgy and Bess premiered. This was a groundbreaking production incorporating folk, jazz and blues sounds into opera. It’s renowned as a classic now, but wasn’t met with universal acclaim upon its premiere in 1935 for a myriad of reasons.

Gershwin headed to Hollywood when Porgy and Bess didn’t pan out as planned, writing tunes for movie musicals like Shall We Dance and A Damsel in Distress starring Fred Astaire. I’m still amazed that some of the greatest popular songs of all time were introduced by Astaire, an undeniably talented dancer, but an average singer.

Like Gershwin, I’ve always been drawn to multiple genres of music; throughout my life, I’ve come back to his songs again and again, belting out “Someone to Watch Over Me” at 14, and later singing “How Long Has This Been Going On?” in cabaret performances.

To celebrate Gershwin’s birthday on September 26, we’ll be playing arrangements of some of his greatest melodies on WHRO FM. We’ll also feature his music throughout the month of September on Show Tune Cafe.

P.S. The beginning of the fall season marks the return of our Classical Open Mic events. We’re beginning at the Chrysler Museum of Art on Saturday, September 24 at 2 p.m. We’re looking for classical musicians of all ages and experience levels to participate. Sign up to perform by emailing This email address is being protected from spambots. You need JavaScript enabled to view it..