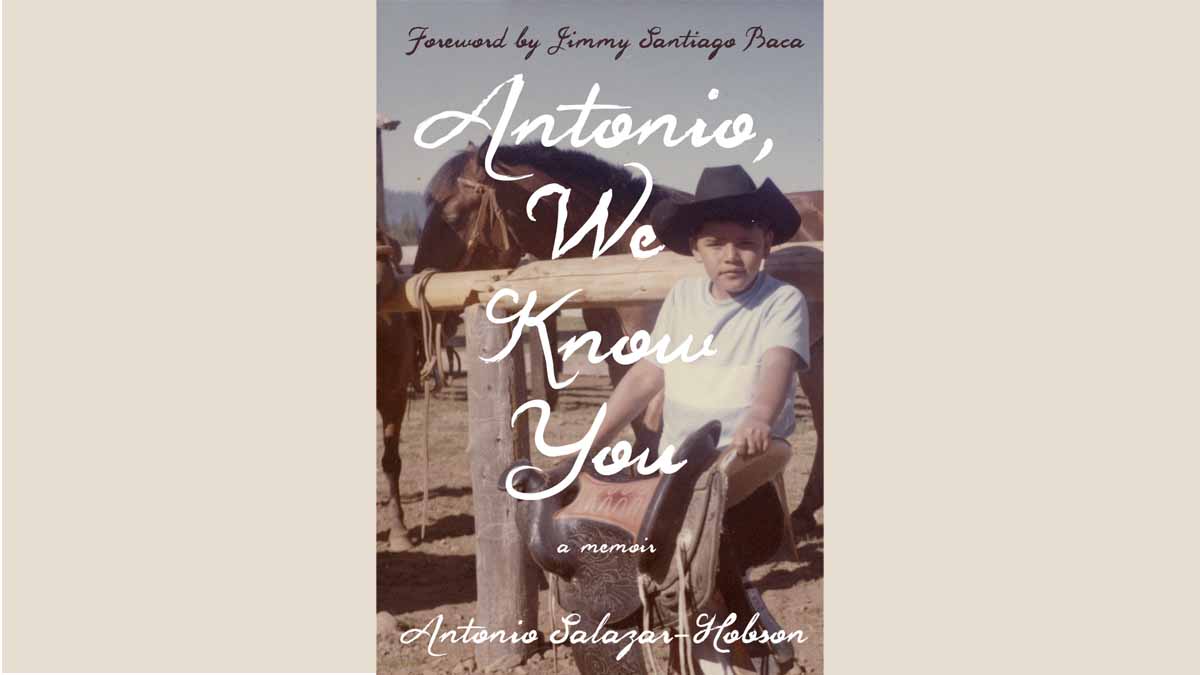 Antonio Salazar-Hobson grew up as the 11th child in a family of migrant farmworkers living in Phoenix, AZ. At the age of 4, he was kidnapped by his next-door neighbors, John and Sara Hobson. For the next seven years, they sexually abused him and trafficked him to be abused by others. At age 10, he was deemed too old to continue being trafficked—the people abusing him preferred younger boys—but the Hobsons continued to torment him and keep him isolated, telling schools and acquaintances that he was their adopted son. He would continue to be separated from his real family, for a total of 24 years.

Hobson determined college would be his best means of escape, so he worked hard in school and also volunteered as a student worker for American civil rights activist Cesar Chavez. Meeting Chavez was a turning point for young Antonio. After working with him for a year, Chavez pulled the young man aside and told him he thought he should become a union lawyer. Antonio embraced that dream as his own and was accepted to the University of California Santa Cruz at age 16. He went on to earn a master’s degree from Stanford in Latin American Studies as a Danforth Fellow, and then earned a law degree from UC Davis Law School, and became a labor lawyer, working with the United Farmworkers and large international unions for the past 30 years.

In his new memoir, Antonio, We Know You, the author recounts his journey to hope and healing. Through his entire ordeal, Antonio held on to the memories of his mother and was determined to find his family. In today’s episode of Watching America, he shares with Dr. Alan Campbell how he kept hope alive, how he was able to eventually reconnect with his mother and siblings, and the message he wants to share with the world about protecting children from the terrors that he endured.

"This is a book of immense hope, and it is meant to also provide victims of child abuse and and trafficking with my story so that they can use it to believe that they too can protect their hearts. They too can have confidence that they will somehow escape and that they too will be able to find love in their adult lives." - Antonio Salazar-Hobson

Hear the full conversation on WHRV FM, Friday at noon, or listen on-demand.