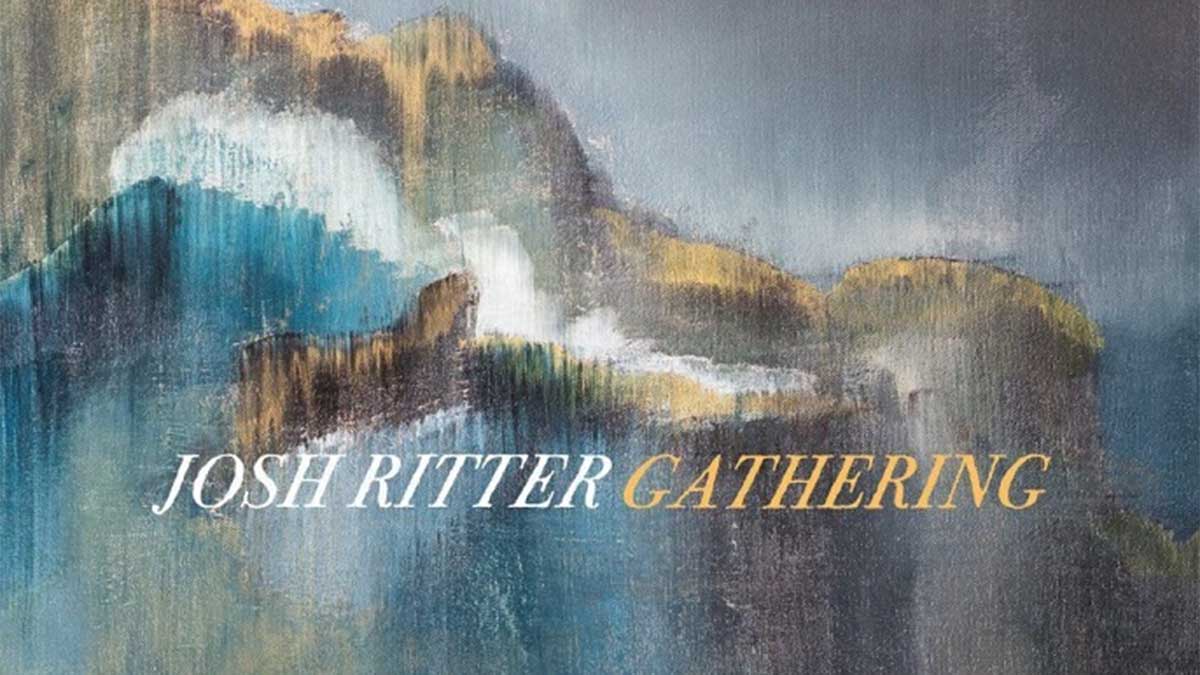 Josh Ritter’s ninth album "Gathering" is one of his loosest but most compelling yet.  He’s know for the vast array of subjects and characters he writes about and the twelve tracks on this album go through a range of emotions and musical styles from ribald rockers which parallel to the news to heartfelt earnest ballads about vulnerability.

Ritter describes the album’s title and theme by saying "I had that feeling you get when the sky is suddenly dark before a summer storm; the thunder heads looming at the edge of the fields, the birds quiet. The smell of the gathering electricity in the atmosphere, the certainty of lightning."

Bob Weir of The Grateful Dead joins him on a rootsy song. Ritter worked with him on his last solo album and says that collaboration led to an outpouring of creativity that he was barely able to contain on this album.

References to the weather pop up like scattered storms across the album suggesting that old saying about clouds and silver linings and Ritter plays the part of a musical meteorologist, warning of the approaching storm but reveling in it’s danger.