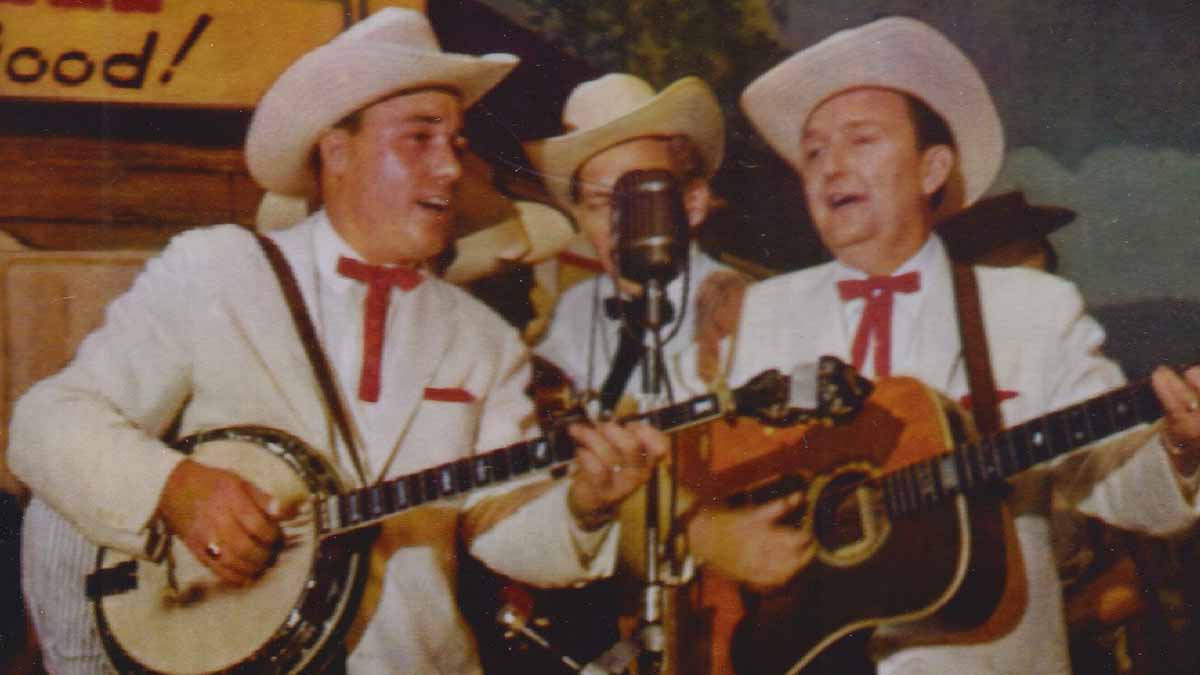 On this week’s Pickin', we feature the music of Lester Flatt and Earl Scruggs and the years 1950-1957. The famed duo had just left the Bill Monroe Band and following the release of the hugely popular Foggy Mountain Jamboree they quickly became one of the most popular musical acts in the country. In 2005, Foggy Mountain Jamboree was re-issued on CD, and in 2012 it was inducted into the Grammy Hall of Fame. Join us. Sunday night at 7 on 89.5 FM.whr