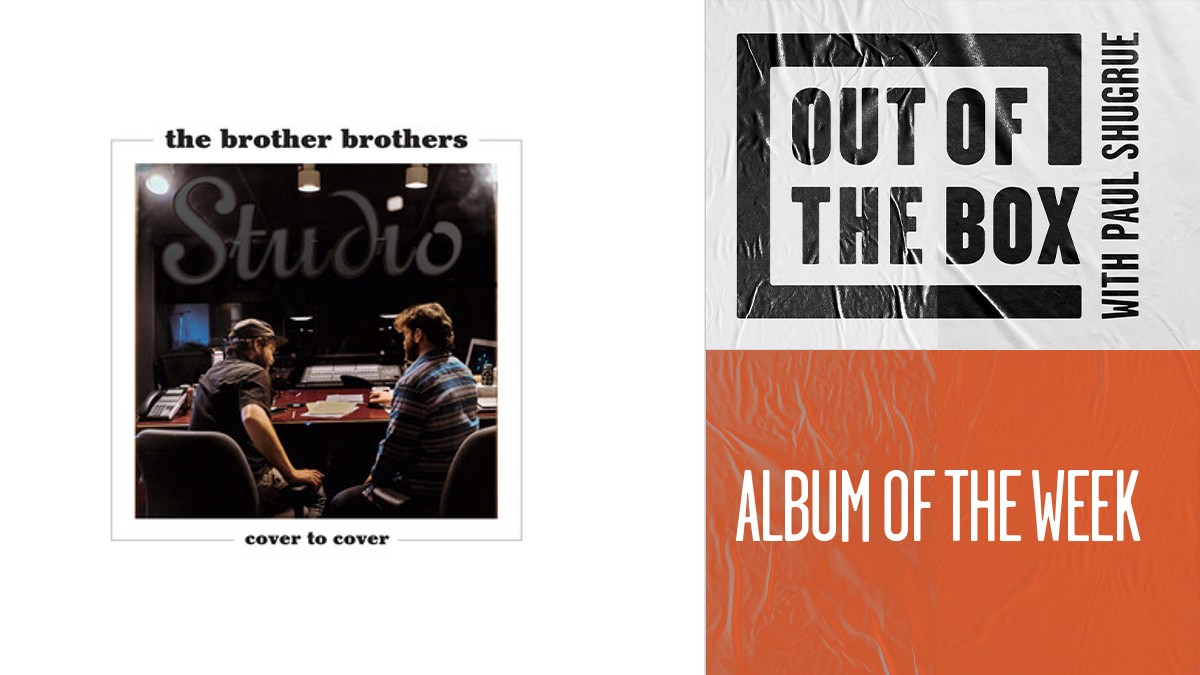 The Brother Brothers are a duo who are indeed brothers and they double down on the sibling harmony because they are also identical twins. Their third album “Cover to Cover” pays homage to their early influences by covering an eclectic set of songs, most of which were popular before they were born, allowing them to show these songs in a different light.

Inspired by their dad’s record collection many are beloved classics like songs by the Beatles and James Taylor but there’s more obscure songs from the likes of Jackson Browne, Tom Waits and Richard Thompson that make the album less like a karaoke machine.

There are some wonderful back up performances by Rachael Price of Lake Street Dive who performs with her sister Emily quadrupling the sibling harmony on a great a cappella performance and one song features Sarah Jarosz on harmony and mandolin.

Cover albums tend to have a limited shelf life but The Brother Brothers, David and Adam Moss, avoid the usual pitfalls of non-original material. David says "Covering a song is an act of making it your own, the respect for the song and the songwriter only grows.” On “Cover to Cover” The Brother Brothers have made these songs their own.