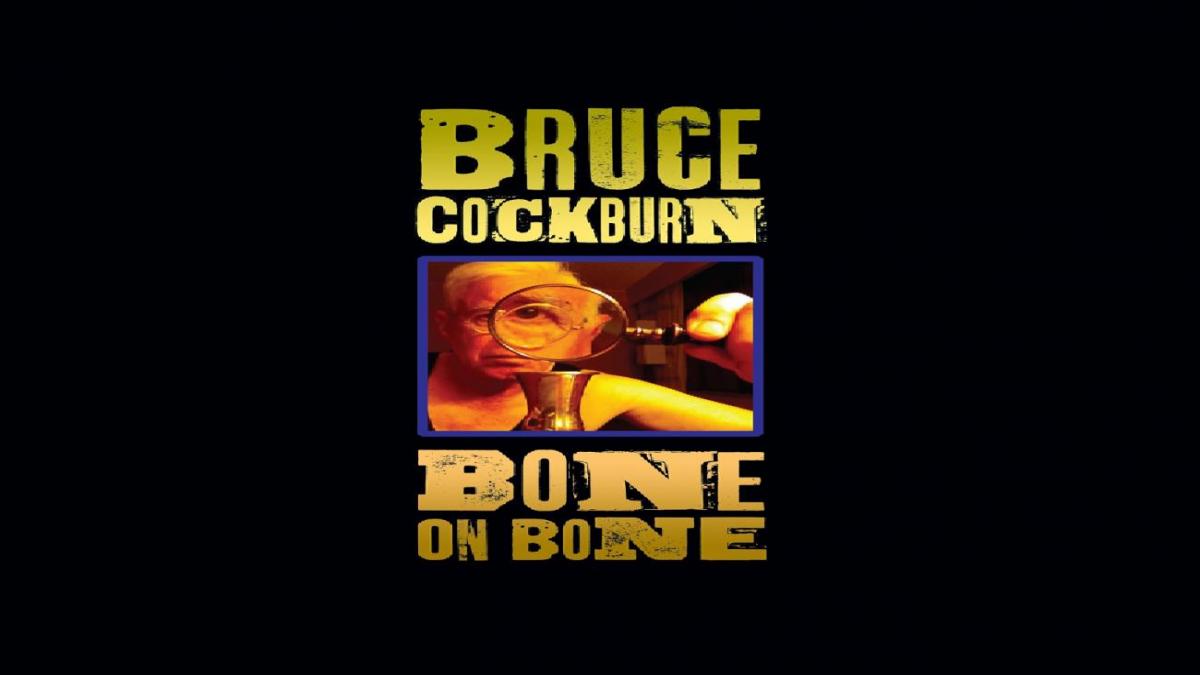 Bruce Cockburn, one of Canada’s most accomplished artists, has released his first album in six years, “Bone on Bone.” During that time, he and his wife had a baby, he put together a career retrospective, wrote a memoir and after all that the new album continues the earnest spiritual and political themes he is so well known for.

The title, “Bone on Bone” refers to the arthritis the 70-something artist suffers from in both hands but as he explained in his memoir it doesn’t impede his playing “all that much” and these acoustic gems still ring with the top notch finger picking that has earned him so much critical recognition.

Cockburn admits that after writing the book he didn’t know if he could still be inspired to write songs and inspiration came from Canadian poet Al Purdy whose words can be found in the song dedicated to him.

Producer Colin Linden brings a rootsier influence to this album and Cockburn dabbles in blues and gospel while telling his tales with an anxious tone and his ever present urgency.  “Bone on Bone,” is another in a long line of solid, emotional albums from Bruce Cockburn.