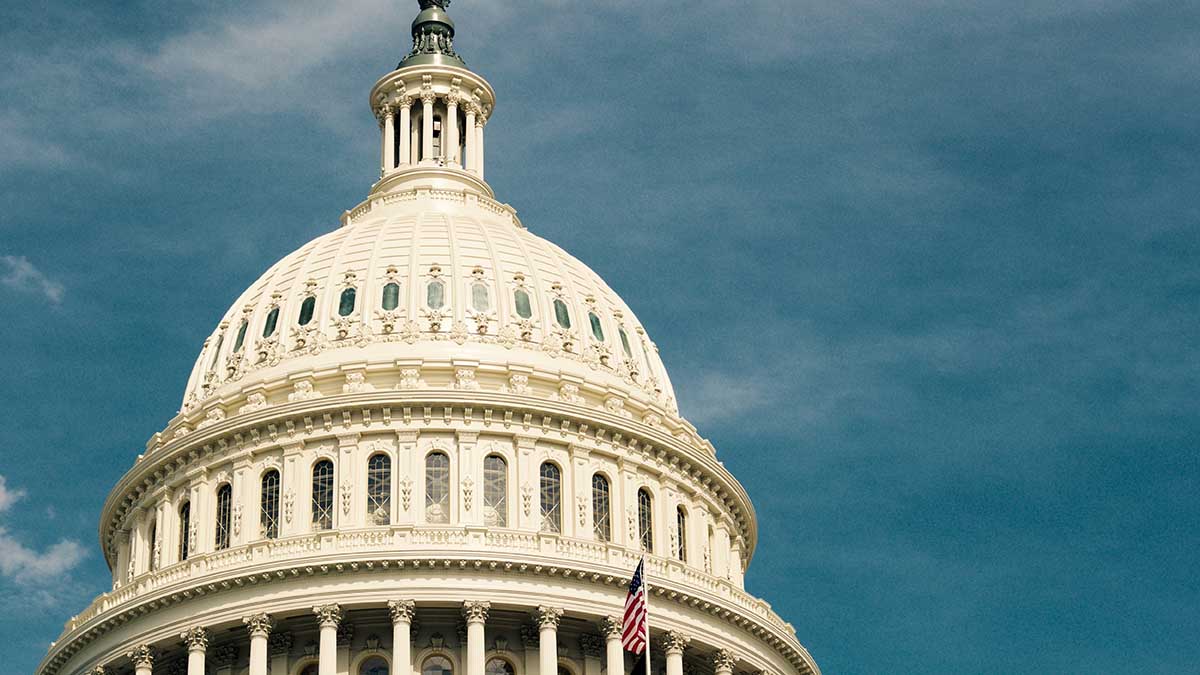 Photo by Jomar Thomas via Unsplash.com

Mind Over Manners: Talking with Legislators

Mind Over Manners talks to Carolyn Caywood from the League of Women Voters of South Hampton Roads about how best to interact with your legislators.