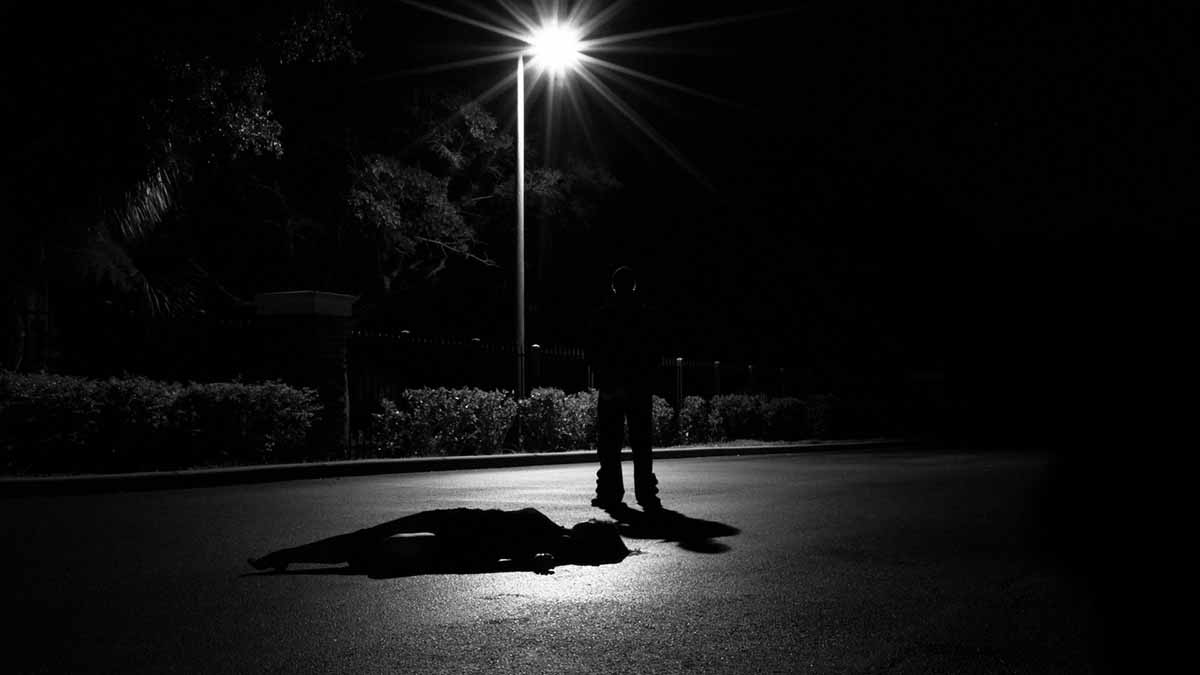 Photo by Lacie Slezak on Unsplash.com.

Open Channel: The Unsolved Mystery of A Norfolk Mayor's Murder

Norfolk’s Major Avenue intersects with Little Creek Road, just shy of Hampton Boulevard. There’s no memorial there, nothing to note that it is an infamous site of an unsolved murder. Fifty years ago this spring, legendary former Norfolk Mayor Fred Duckworth was found shot just feet from one of the city’s busiest corridors.

Fred Duckworth was a businessman who was first elected to City Council in 1950. His fellow council members appointed him mayor that same year. Norfolk was run down. Its downtown was full of burlesque houses, beer halls, and slums. Buoyed by other businessmen elected with him, Duckworth decided to remake Norfolk. For years, bulldozers railed across Norfolk. It was especially evident in black neighborhoods.

In 1958, Norfolk was in the national spotlight when its secondary schools shuttered in the wake of a mandate to desegregate. Over 10,000 students sat idle for much of the school year. Duckworth did little to persuade state officials to act sensibly and reopen schools. Many students in their senior year never returned when schools reopened in February. It became known as the “lost class of 59.”

Duckworth decided against re-election in 1962 and settled into a quiet retirement. He was known to walk each night, often venturing outside his Northshore neighborhood where the city’s power elite lived. On March 5, 1972, his body was found. He had been shot six times. Police spent years trying to solve the case. They never did.

WHRO’s Barry Graham was 12 years old in 1972 and a sixth-grade student at a small private school located on Major Avenue. He had barely been alive during Duckworth’s tenure, but knew it was a defining moment in local history due to the news coverage of the murder. He kept a scrap book of news articles about the case and followed it intently. He recalls the night he heard about the former mayor being found dead just feet from his school.

On this episode of Open Channel, Barry recalls the murder mystery.

Listen to the full story.

Open Channel on WHRV FM explores the layered history and current activity of the Hampton Roads region. Check out the archives.