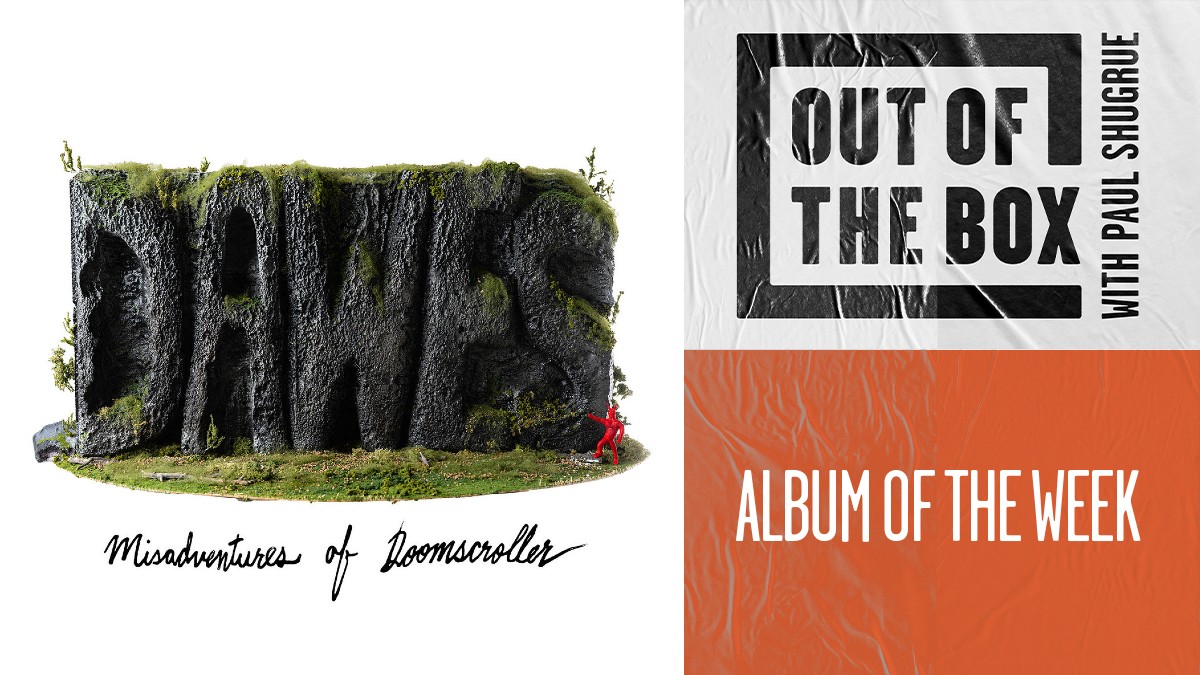 The new album by Dawes, “Misadventures of Doomscroller” is an ambitious redefining of the band’s sound. Over their past seven albums they’ve been a vehicle for singer/songwriter Taylor Goldsmith’s songs, now the band has a much bigger role filling out the seven songs’ instrumentation with adventureous key changes and tempo adjustments.

Goldsmith explains the change saying “We've always tried to be minimalists. Now we wanna be maximalists. We decided to stop having any regard for short attention spans.” As a result the album has three songs that are over eight minutes long.

Dawes evokes the sound of experimental bands of the seventies like Steely Dan, The Grateful Dead and Pink Floyd. With the existential dread of the lyrics interacting with the exploratory intstrumentation.

Produced by their long-time collaborator, Jonathan Wilson, “Misadventures of Doomscroller” is an unexpected turn for Dawes as they flip their core sound inside out. The fact that they can do it and maintain their original identity is even more impressive.