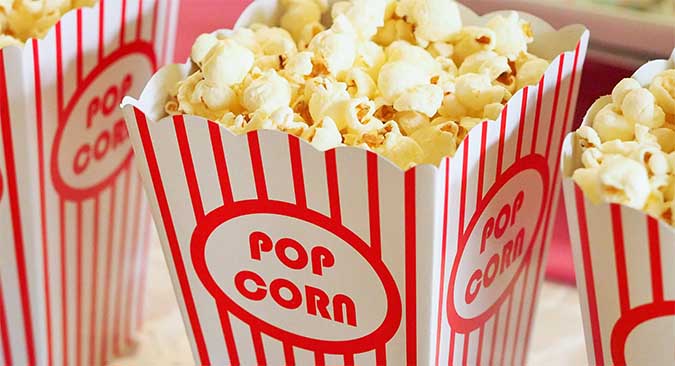 The MoM team recently spent an evening at the movies and got to thinking: Are there any rules when it comes to sitting in front of that big screen? We talk to Antonio Jones, a screening representative for Allied Advertising, who brings major motion pictures to the area. He’s seen a lot of movies with a LOT of people and shares his thoughts on best behavior at the cinema.