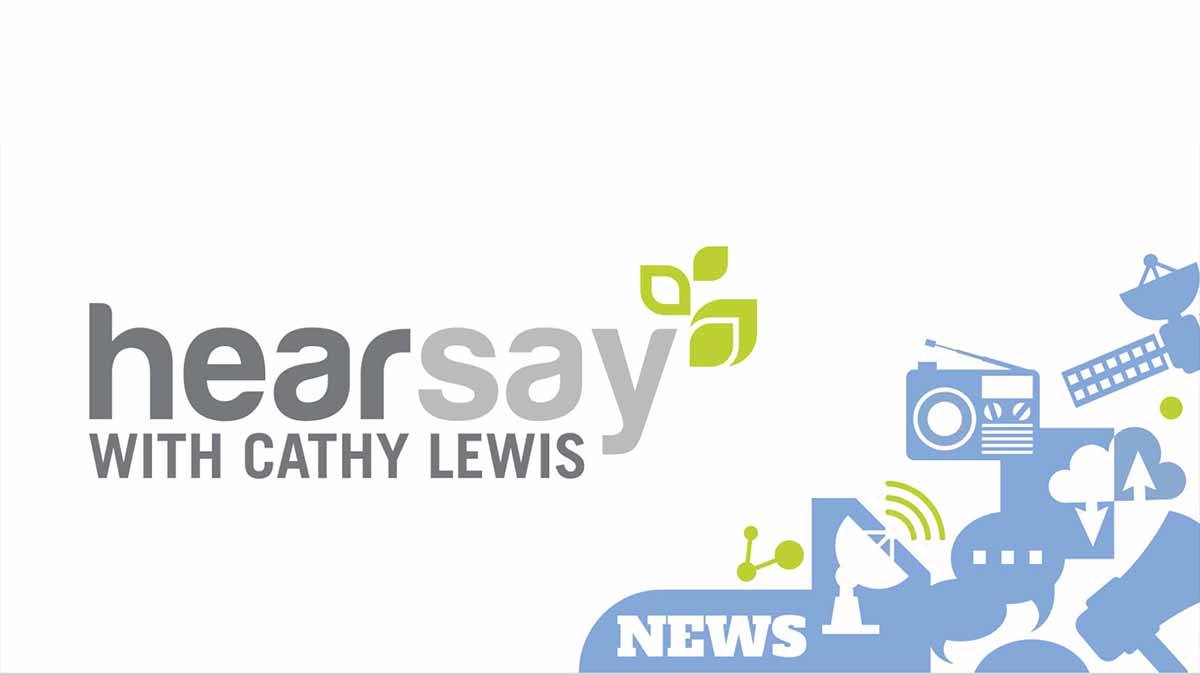 As part of the 2019 primary election coverage, HearSay with Cathy Lewis is headed into the heart of what was the tightest statewide election in 2017 – the 94th District. Join Cathy, special guests Dr. Quentin Kidd and Dr. Rachel Bitecofer from the Wason Center for Public Policy as they discuss the upcoming June 11 primary and the November 2020 ballot.

The live broadcast will be Tuesday, May 28, at noon at Byrd’s Restaurant in the heart of the 94th district. Listen to HearSay at whro.org/hearsay

The process by which we determine who the major party nominees will be is taking place in a statewide election on June 11. This primary allows for democrats and republicans to decide which candidate will represent their party on the November 2019 ballot.

“If you’ve ever arrived at the ballot box and thought how’d that person become the nominee, it’s because that person was the choice of voters in the primary, “ said Lewis.

Dr. Quentin Kidd is the Dean of the College of Social Sciences and the Director of the Judy Ford Wason Center for Public Policy at Christopher Newport University. He has been named Outstanding Faculty by the State Council of Higher Education for Virginia. In addition, he is the co-author of The Rational Southerner: Black Mobilization, Republican Growth, and the Partisan Transformation of the American South from Oxford University Press.

Dr. Rachel Bitecofer is the Assistant Director of the Wason Center for Public Policy and Lecturer in Government at CNU. She predicted the 2018 Democratic "blue wave" several months in advance using a model she developed, known as the Negative Partisanship Model. In addition, her model also helped her predict Democratic gains in the 2017 state election, many of which were missed by other political science experts.

Byrd’s Restaurant on Warwick Blvd. in Newport News serves “traditional American breakfast and lunch fare with a twist of Southern hospitality.” It is owned by Jason and Sara Snyder.