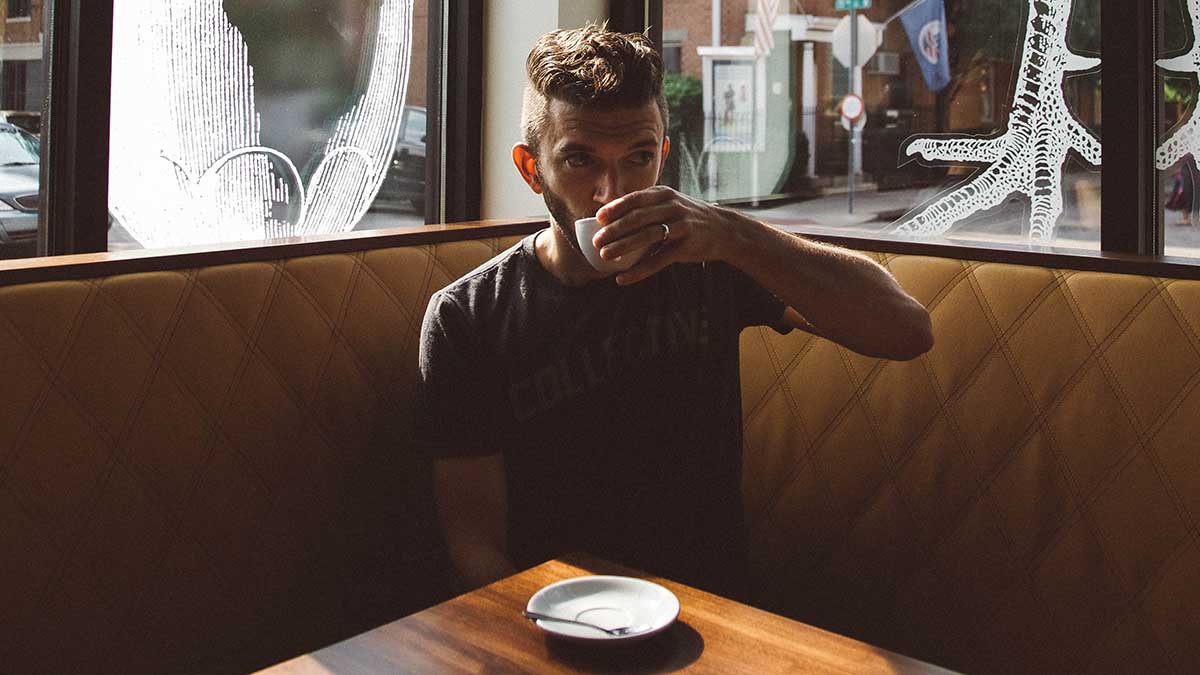 If you frequent upscale, fancy eating establishments, then you probably have restuarant etiquette down to a tee. But for most people, it's a difficult set of rules and stipulations to get adjusted to. That's why in this week's episode, Grain’s Cicerone and former restaurant owner Stephan Stockwell divulges best practices for dining out.