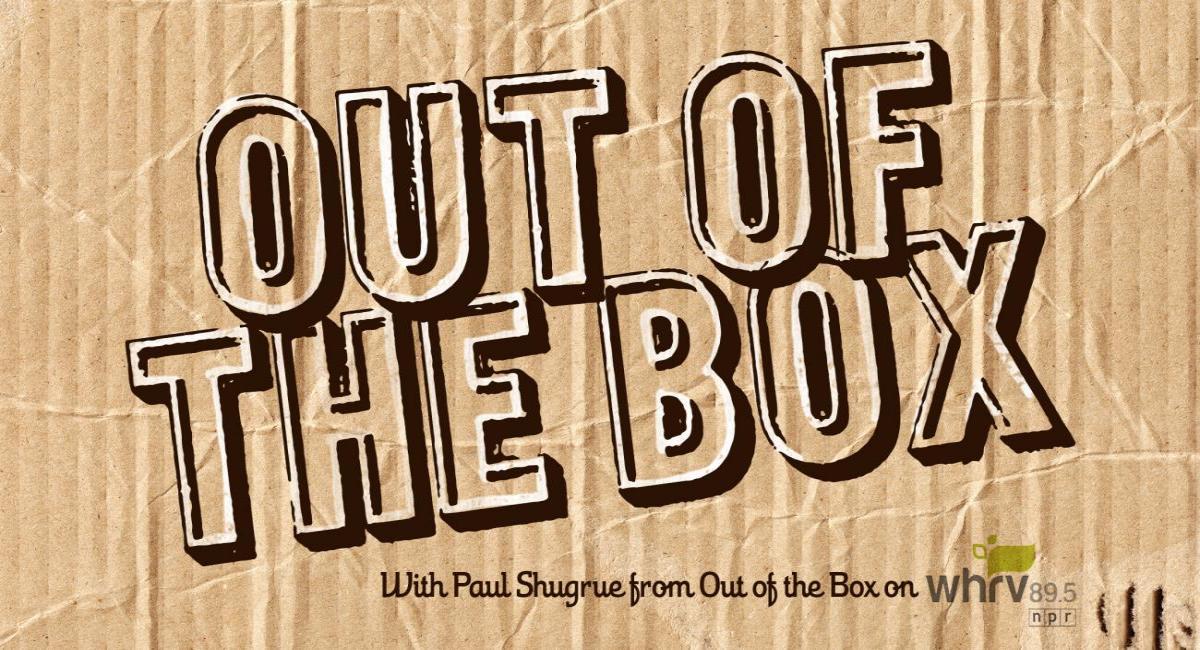 ‘Out of the Box’ Keeping Album Rock Alive…50 Years Later

The 50th anniversary reissue of The Beatles’ Sgt. Pepper’s Lonely Hearts Club Band album last month was a reminder of the birth of the genre known as album rock. The album has been named the best of all time and yet there were no hit singles on it. In fact, no singles were ever released from it. How did it come to be their most popular album?
It was the catalyst of a new form of radio, a risk-taking format that didn’t rely on record companies’ “little records with the big holes.” Album rock radio was created to play a wider variety of music from a burgeoning art form, the long-playing record.
Fast forward 50 years and that concept lives on at public radio stations that value the album as the ultimate work of a musical artist. Out of the Box, through your generous support, has thrived for the past 13 and a half years, bringing you more than the usual fare of popular music. Every week the show also spotlights an album that has just been released by playing most, if not all, of the music from the “CD of the Week.” As host of the show, I review the album in a podcast and play at least one different song from it on every show throughout the week.
Out of the Box is a radio show that plays all new music, relying on the album as the unit of measurement of an artist’s work and not just the singles or videos that have been deemed appropriate by promotional executives. The show carries on the legacy of four musicians who, 50 years ago, released an album they wanted the world to hear as a whole. And how right they were!

Out of the Box is heard Mondays through Thursdays from 7–9 p.m. and from 1–5 p.m. on Saturday afternoons on WHRV 89.5 FM. You can also listen to it live online, or catch up on past episodes.