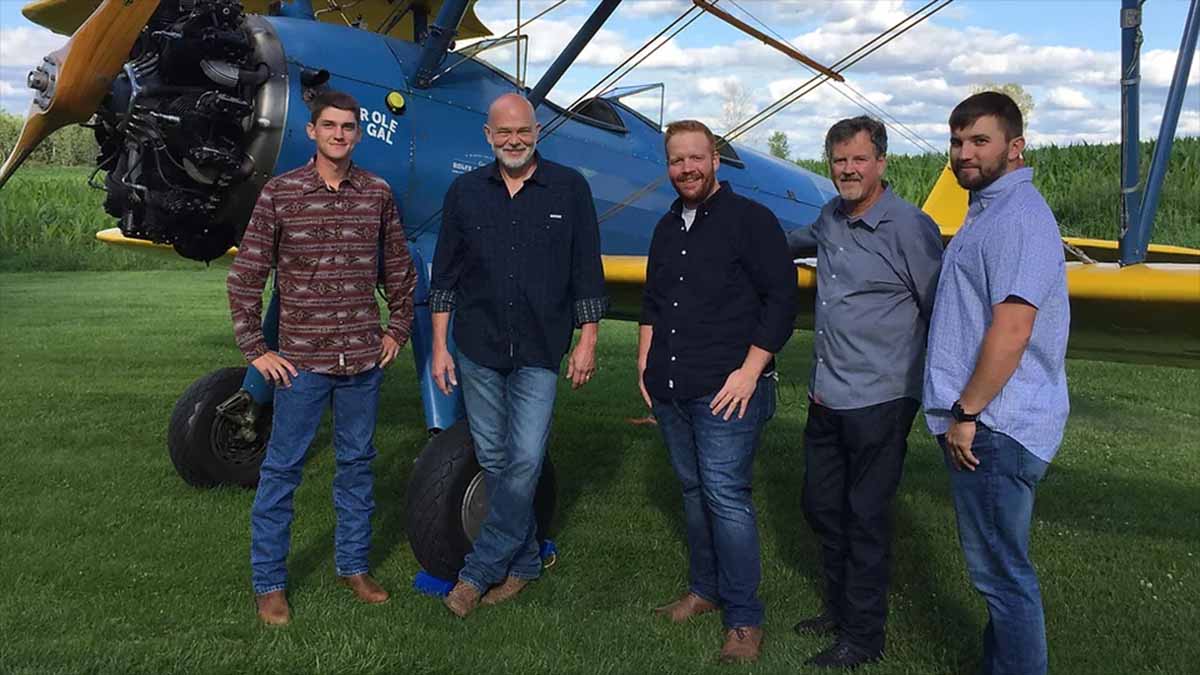 Join us Sunday night as Pickin' on WHRV features The Lonesome River Band. Formed in 1982, it has been fronted for a number of years by Sammy Shelor who is a member of the Virginia Country Music Hall of Fame. They have released 15 albums, including 2019’s Outside Looking In. Past members of the band has been a “Who’s Who” of the Bluegrass world, including Dan Tyminski, Ronnie Bowman, Richie Simpkins, Don Rigsby and plenty of others. We’ll also hear from the Grass Cats, McPeak Brothers, Larry Sparks, and others sharing their incredible Bluegrass talent. Join us, Sunday night at 7 on WHRV.