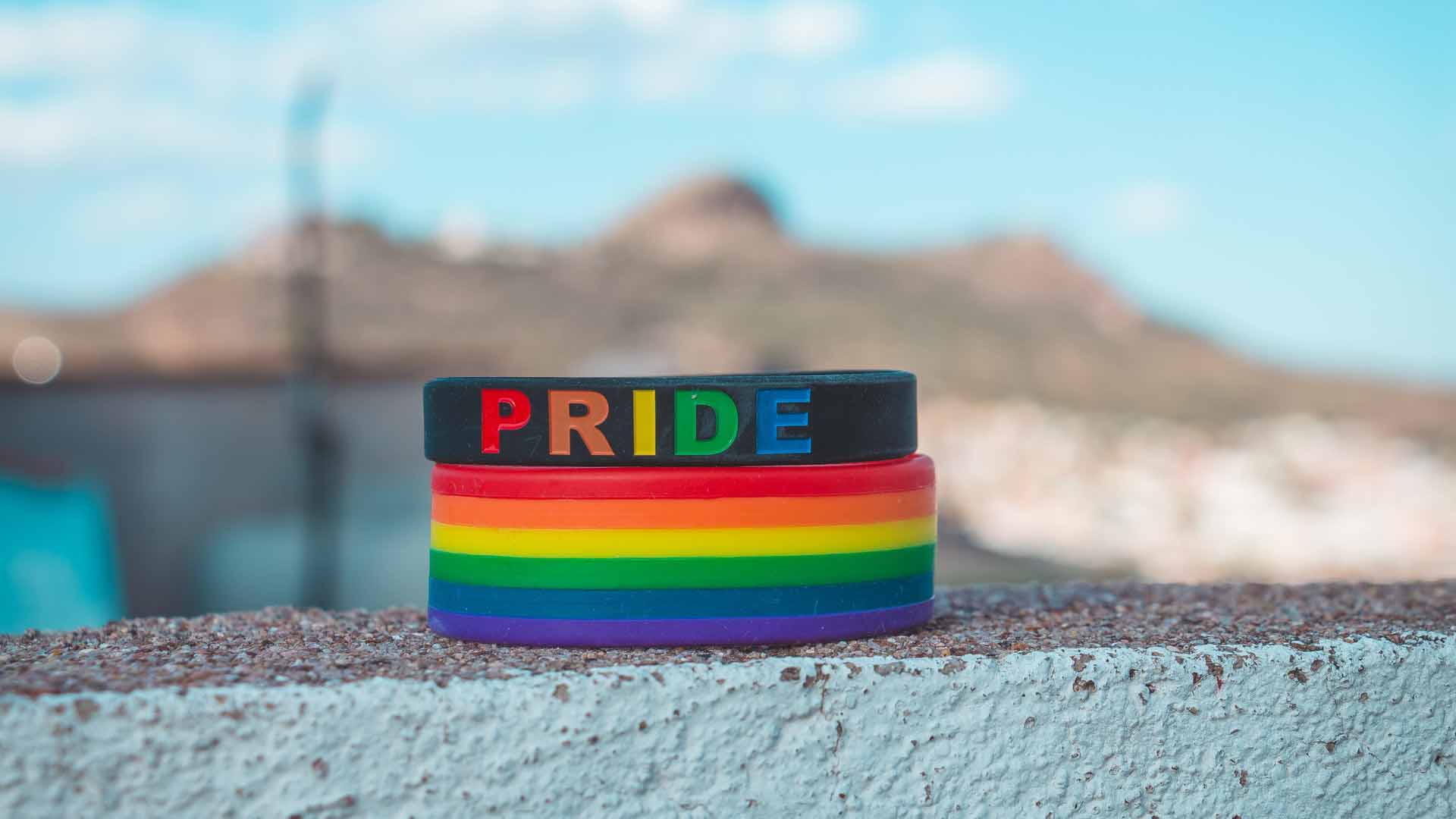 Photo by Eduardo Pastor on Unsplash.com.

In Hampton Roads, the road to acceptance for the gay community had many obstacles. Many gay veterans upon leaving the military, decided to stay in the region. Following the Stonewall Riots in 1969, the gay community of Hampton Roads began to slowly jell and emerge. The Unitarian Church became an early ally. A group organized a gay caucus within the church which began hosting conferences, workshops, and support groups. Eventually, a newsletter began circulating to keep people informed about the church’s activities. The newsletter would morph into Our Own newspaper which according to founding member Fred Osgood was” the crown jewel” of the gay caucus. It was so widely read and circulated that it was practically the gay newspaper for the entire state.

Three gay vets shared their story for Open Channel. Bill (he asked that we not use his last name due to discussions he makes about his previous workplace) said that being a gay man in the 1950s and 60s was perilous as a military member and worker in civil service. Joe Amos stayed in the region after leaving the US Army in the early 70s. Fred Osgood left the Air Force and remained here after attending Old Dominion University. All three were influential in helping the local gay community to organize and push gay rights into the public consciousness.

In this first of a two part series, local gay rights history beginning in the 1950s, is remembered. Listen now.