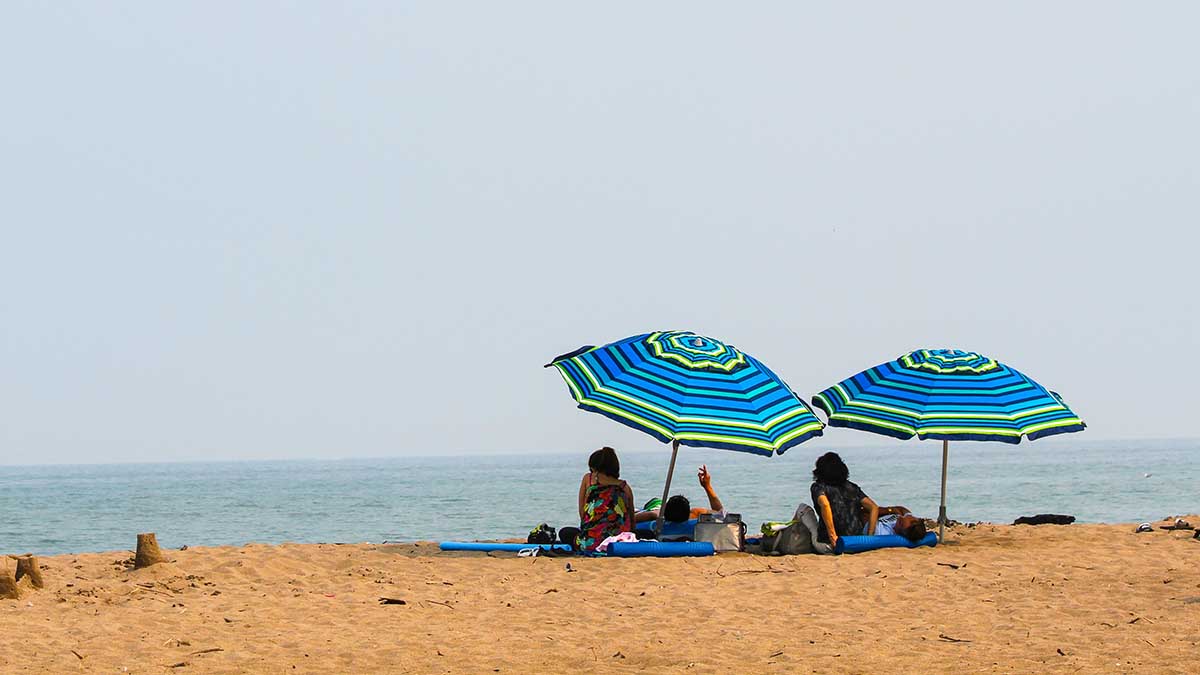 Photo by John McArthur on Unsplash.com

We are very lucky to live so close to the sand, sun, surf... and sea, of course. And we're finally having the weather to enjoy it, and no one wants their trip to the beach to go sour. On this week's episode, Chief Tom Gill of the Virginia Beach Lifesaving Service will give a run-down of proper etiquette at the beach, so that you can get the most out your dose of vitamin "sea."