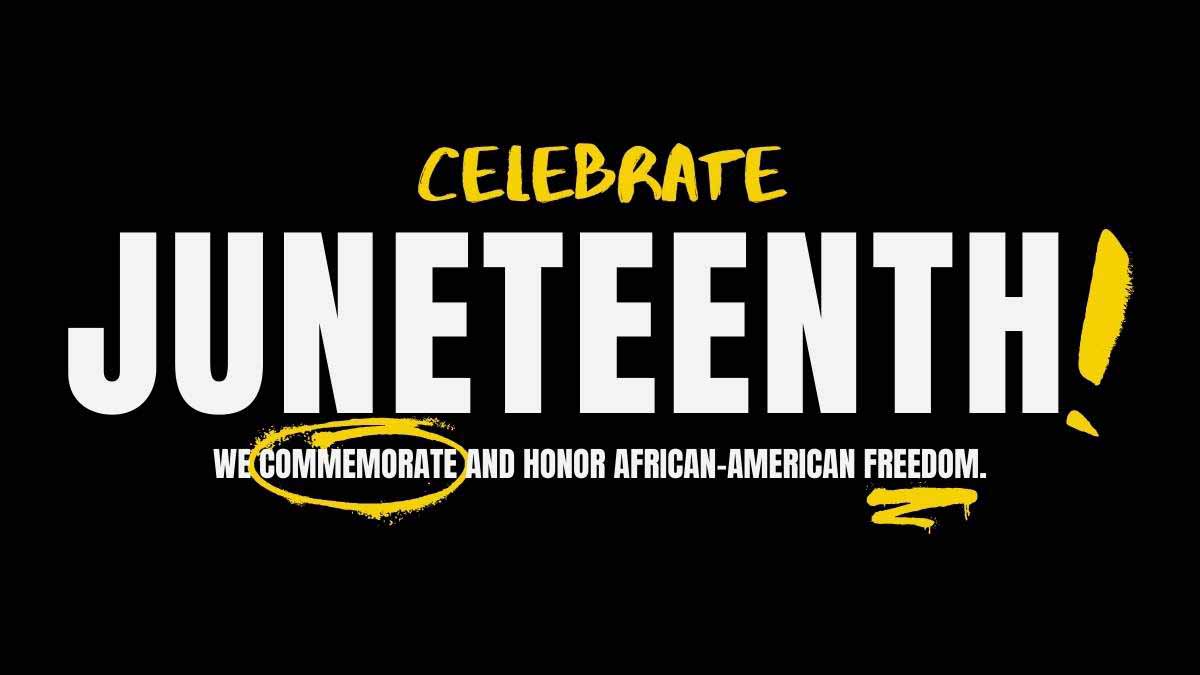 In honor of Juneteenth, WHRO FM will highlight the work of classical composers and performers of African descent, both past and present, during the weekend of June 17-19.

Check out the lineup below.

To kick off the weekend, a special Juneteenth edition of Show Tune Cafe  will celebrate notable African American performers throughout Broadway history.

Three-time Grammy® Award-winning artist Kevin Olusola joins Host/Pianist Peter Dugan and young Black musicians from across the country for a special Juneteenth-themed episode of From the Top. Black teenage classical musicians share stories and performances, and reflect on Juneteenth, what it means to them, and the world around them. The music of Florence Price, Samuel Coleridge-Taylor, African American Spirituals, and a young Black composer are highlighted.

Justin Holland was a Black guitar virtuoso, educator, and activist in the 19th century who did intricate transcriptions of popular operas, songs, and compositions of his own. Holland was born free and worked to help other enslaved Black people on the Underground Railroad. Holland also has a local connection with our area – he was born in 1819 in what was then Norfolk County, Virginia, now part of Chesapeake.

In this special, Professor Ernie Jackson, a Holland expert, talks about his experience as a guitar student and how Holland’s music gave him hope and inspiration. Many of the guitar pieces included in this special have not been recorded before and are performed by Ernie Jackson, Mike Vascones, Mark Delpriora, Keith Calmes and Gaby Leite.

This program uses music from Black American composers to highlight progress and the pain that has been held in the community at large. Using the commemoration of the emancipation of all those who had been enslaved in the United States as a starting point, the special will face our country’s racist past and present a tapestry of sounds, from the somber to the ecstatic.

You can also stream these programs live, or take WHRO FM with you on the WHRO app.