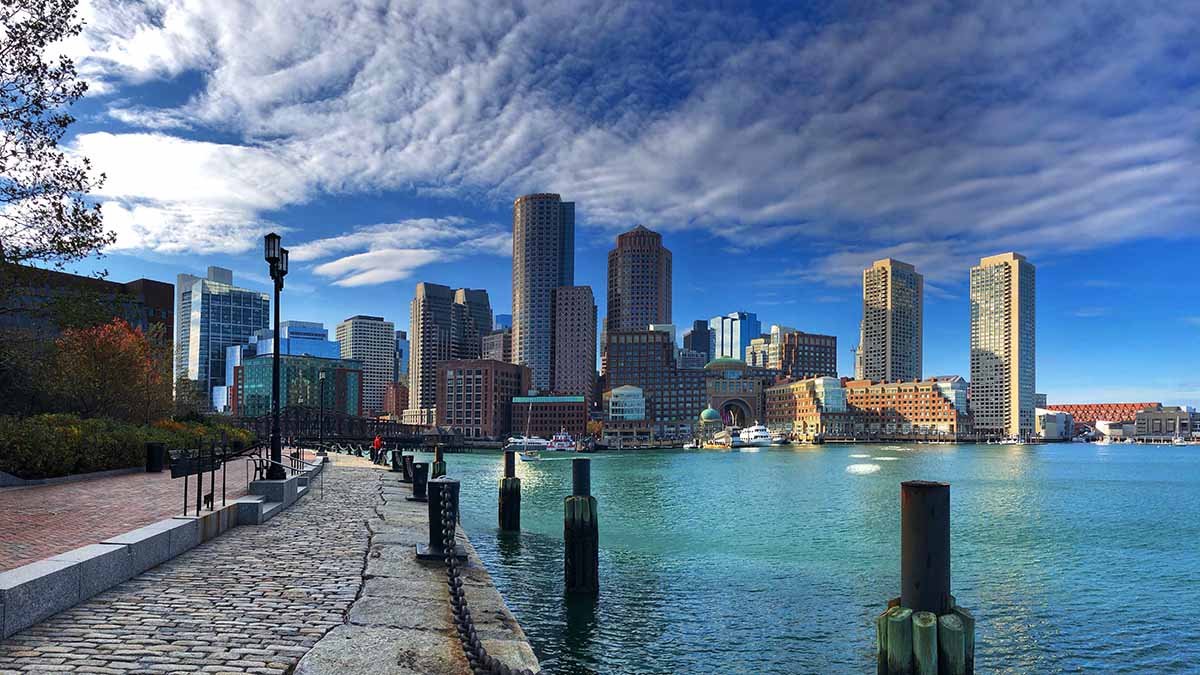 Photo by Jimmy Woo on Unsplash.com.

This week, the Acoustic Highway leads north to Boston where the music scene is full of venues with great singer-songwriters. We’ll hear from local legends Ellis Paul, Vance Gilbert and Kris Delmhorst. Also, music from Tracy Chapman who swept to fame in 1988 after the release of her debut self-titled album that won three Grammy awards and from Greg Greenway who is from Williamsburg and makes Boston his home. Tune in for a great night of musical artistry from Beantown. Sunday night at 9 on 89.5 FM.