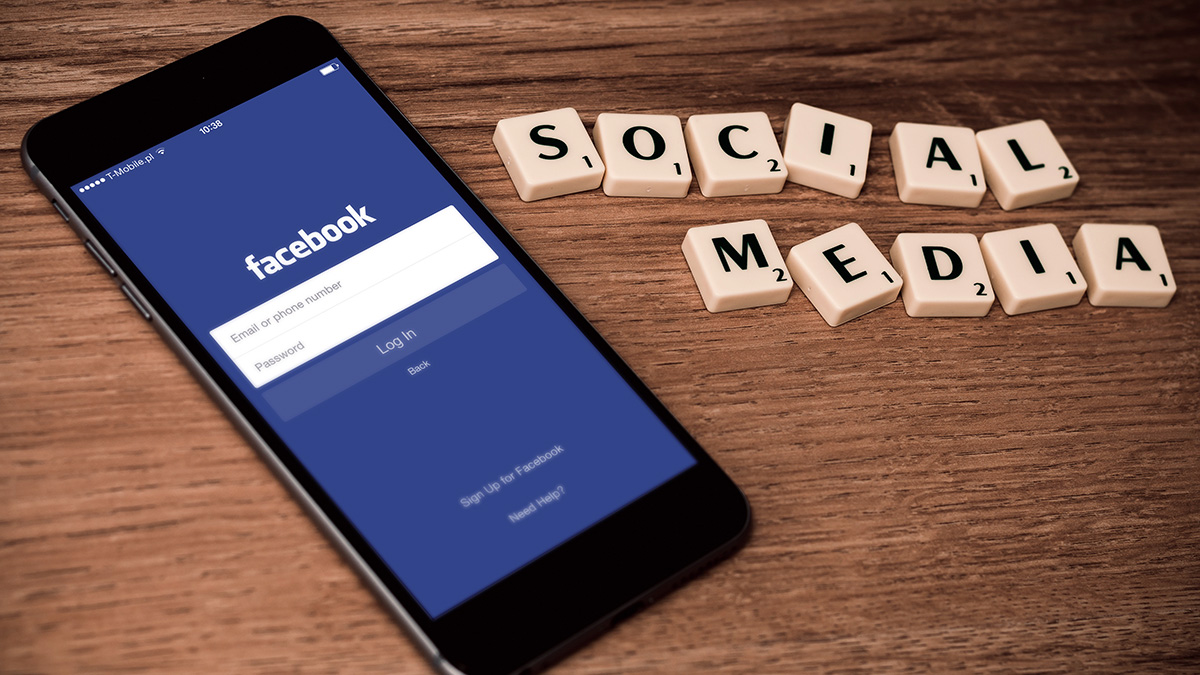 Social Media is arguably one of the most influential innovations in this era of exponential growth in technology. The ability to connect and communicate with people around the world instantly is an incredible feat - and can be an incredible challenge. So in this week's episode, Dr. Myles McNutt, an assistant professor in Communication and Theater Art at ODU, will discuss social media, specifically some helpful tips for Facebook and Twitter.