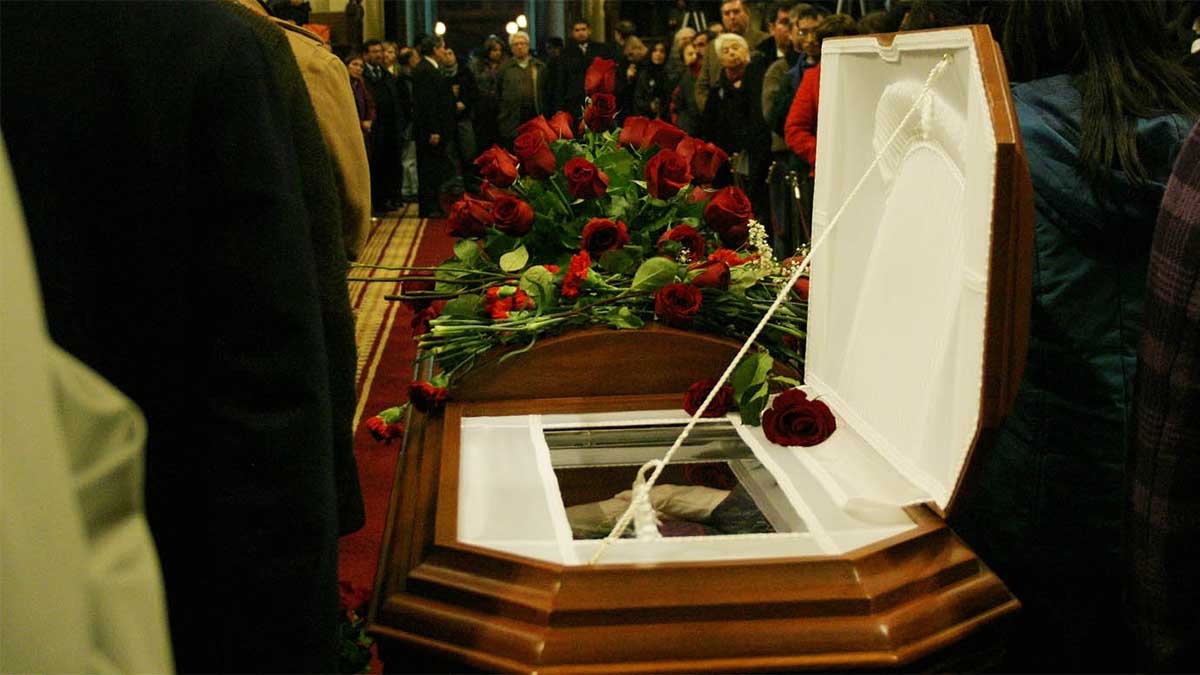 Mind Over Manners: The Funeral

It can be difficult to guage what to do and not to do during an event as serious and sensitive as a funeral — and you are not alone in feeling uncertain. What IS the best thing to say to someone who is grieving at a funeral? Funeral Director Chris Cook shares tips for proper funeral etiquette in our newest episode which will air on Monday.