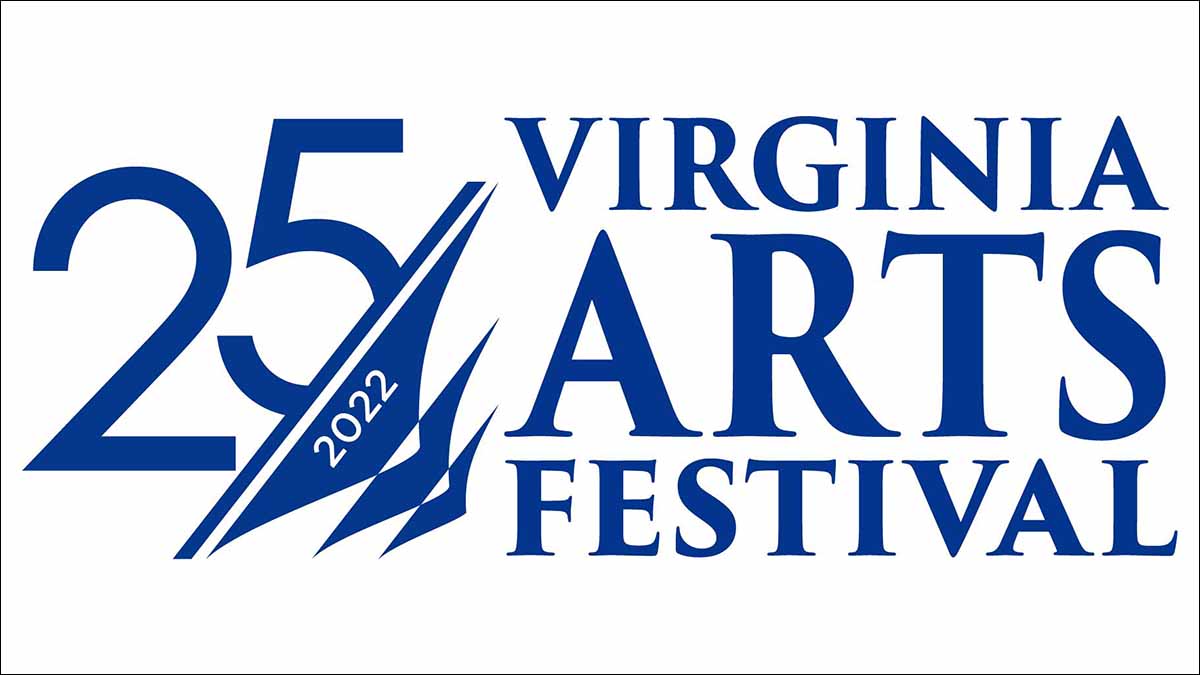 Renowned Broadway conductor Rob Fisher, who's a longtime collaborator with the Virginia Arts Festival, was recently appointed its Goode Family Artistic Advisor for Broadway and American Songbook. For the Festival's 25th Anniversary Season, he's conducting the Virginia Symphony Orchestra for The Sound of Music, and serving as music director for a concert with Renee Fleming and Kristin Chenoweth.

The concert with Fleming and Chenoweth is sure to be a fan favorite. The two artists have wanted to perform together for a long time, Fisher said, and they were finally able to find a date that worked for both of them. He described their enthusiasm for the upcoming concert as "off the charts."

In this interview with WHRO FM's Rebecca Weinstein, Fisher spoke about these upcoming performances and the relevance of classic Broadway musicals. We also learn which shows have been his favorite to work on.

Listen to the conversation.

The Sound of Music
May 13-15, The Harrison Opera House, Norfolk, Learn more

About the Virginia Arts Festival

Since 1997, the Virginia Arts Festival has transformed the cultural scene in southeastern Virginia, presenting great performers from around the world to local audiences and making this historic, recreation-rich region a cultural destination for visitors from across the United States and around the world. The Festival has presented numerous U.S. and regional premieres, and regularly commissions new works of music, dance, and theater from some of today’s most influential composers, choreographers and playwrights. The Festival’s arts education programs reach tens of thousands of area schoolchildren each year through student matinees, in-school performances, artists’ residencies, masterclasses and demonstrations.