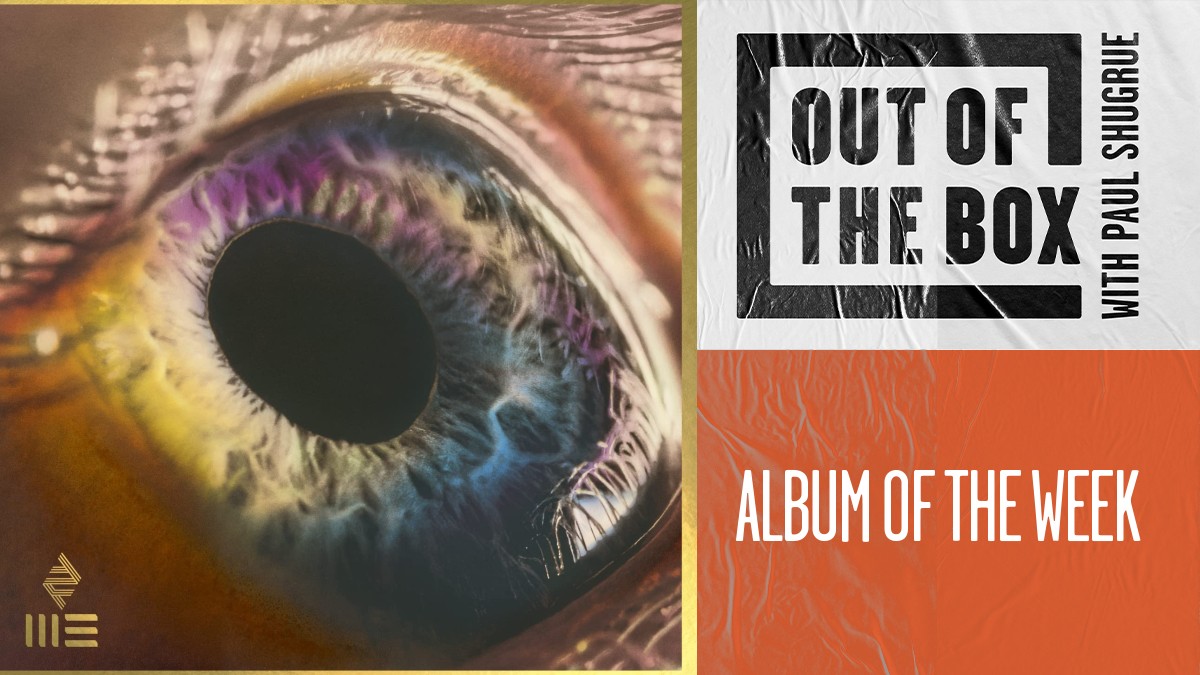 Arcade Fire’s new album “WE” perfectly captures the mixture of emotions going through and coming out of the pandemic. In fact they’ve divided the album into side a “I” and side b “we” to reflect the isolation of the lock down and the thrill of becoming social creatures once again.

Returning to the chamber pop roots that their last two albums steered clear of, they channel the so-called pretentiousness of artists like David Bowie, Pink Floyd and even feature a guest appearance from one of their heroes, Peter Gabriel.

This is Arcade Fire’s first album in five years and their sixth overall and the creative nucleus of the married couple, Win Butler and Regine Chassagne has never been more locked in on bringing about a thematically coherent work with emotionality on a cinematic scale.

On the nine minute-long suite of songs that serve as the centerpiece “WE”, Arcade Fire takes us from the loneliness of isolation and the doubtfulness of our well being into the second half of the album focused on the power of working together. It’s a thrilling juxtaposition that only a they could pull off.