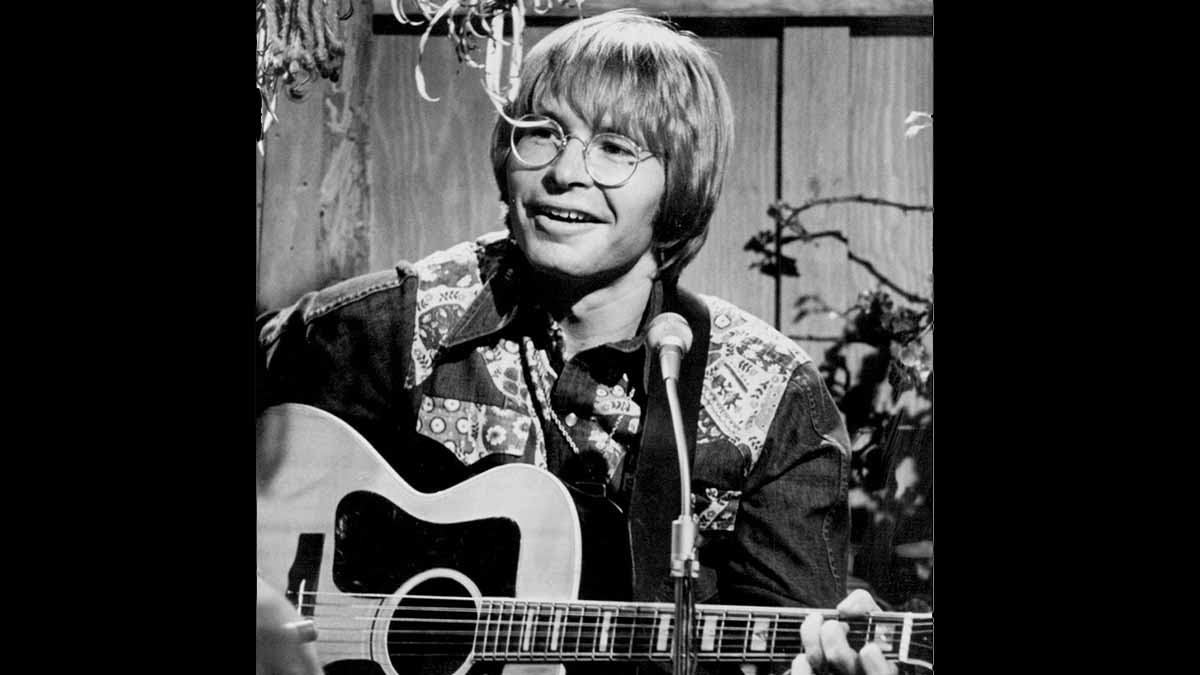 On this week’s Acoustic Highway, one of the world’s most beloved performers and 1970s music icon—John Denver. He surged to the top of the pop and country charts. His 1974 album Back Home Again won the Academy of Country Music Album of the Year and his 1975 release An Evening with John Denver was one of the bestselling albums of the decade. In 1998, his song “Take Me Home Country Roads” was inducted into the Grammy Hall of Fame. (The first concert I ever attended was John Denver—at Norfolk’s Scope in 1974—at a cost of $8.00 of my summer lawn mowing earnings!) We’ll also hear selections from Pete Huttlinger who was a long time member of John Denver’s band, as well as music from John Prine, Tim Buckley, Tom Rush, Bruce Springsteen, and plenty of others. Great music and great memories on the Highway. Join us Sunday night at 9 on WHRV.