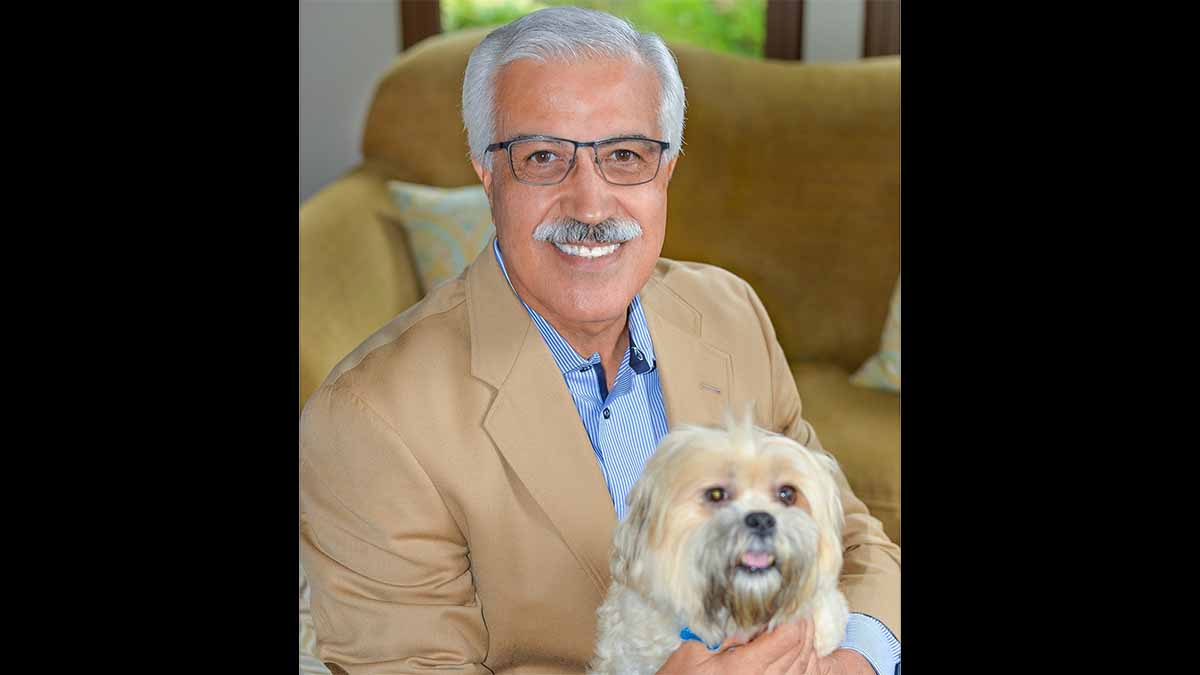 Living Between Cultures: From Borinquen to Hollywood

In this episode of Watching America, we hear from civil rights activist, Hollywood newscaster, educator, and public speaker Luis Alberto Rivera Colón. His father was a Puerto Rican migrant worker; his mother, an entrepreneur. He's also an old friend of our host, Dr. Alan Campbell. In this conversation, Colón tells stories from his new book, Living Between Cultures: From Borinquen to Hollywood, including how the death Freddie Prinze impacted his life.

"We have all of these people that are working behind the scenes in science and engineering and who are professors and so on, that are making a contribution to America, but yet, we're still being considered as second class citizens in many ways."

One of Colón’s early jobs was as an usher in a small theater, but he never imagined he would one day be in the limelight himself as a TV news reporter and would be running in the same circles as many of the celebrities he had watched on the big screen. He began as reporter for a local station in Connecticut—winning the job even though he had no previous television experience—and he was later picked up by ABC to report for them from Hollywood. But he soon realized that working among Hollywood’s elite wasn’t the glamorous experience had had imagined.

In this transparent conversation, Colón shares about his early career struggles, instances of discrimination that he faced, and his lifelong friendship with the family of actor Freddie Prinze. He also discusses the important contributions Puerto Ricans have made to American life and culture and expresses concern about the island's future.

Listen to the full conversation.