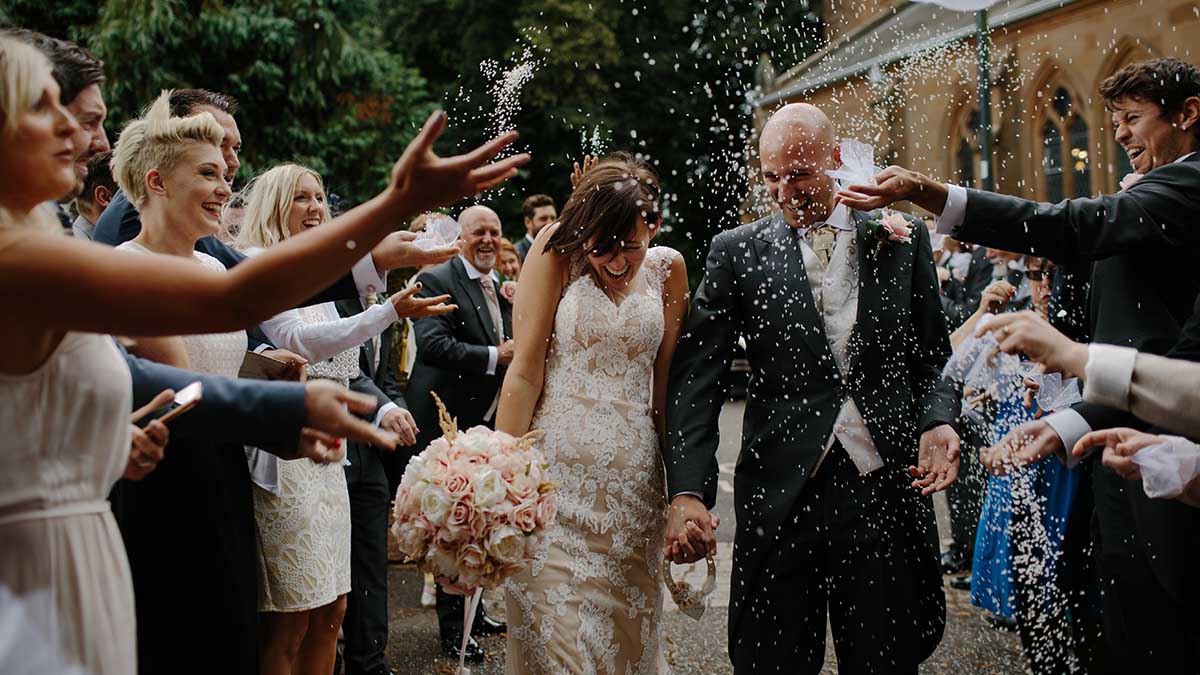 In this week's episode, VOW Magazine’s Kim Wadsworth is back to talk about how wedding guests can be on their best behavior.