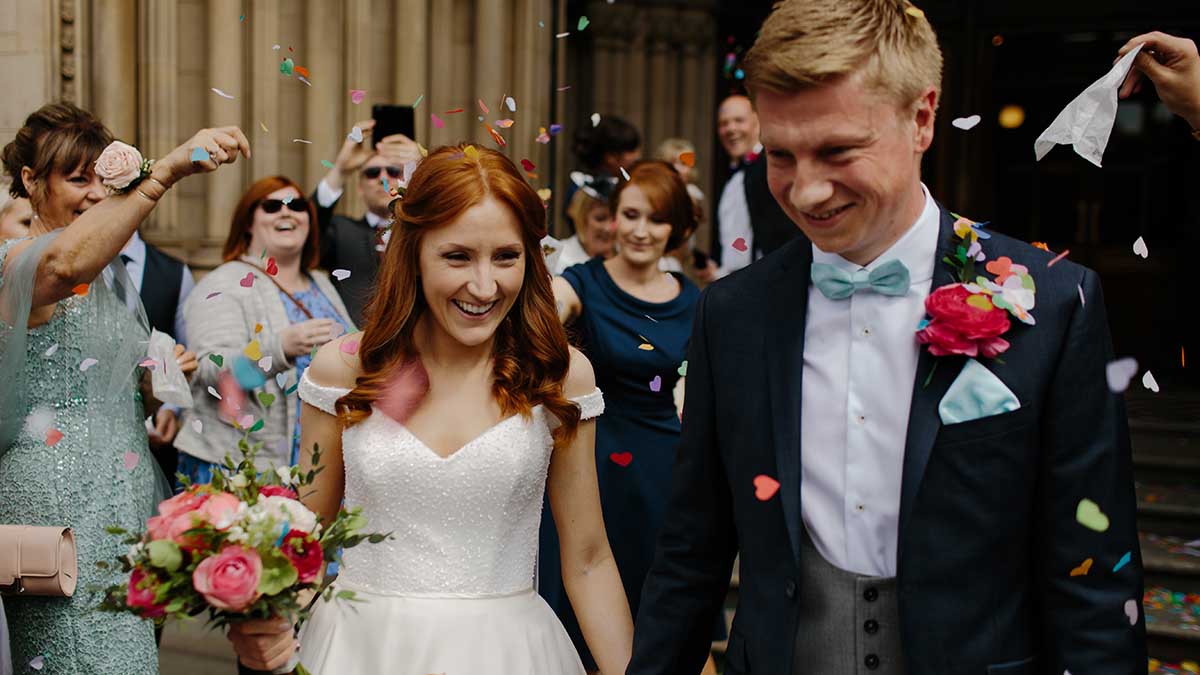 As the season of matrimony is upon is, we ask VOW Magazine’s Kim Wadsworth on how brides and grooms can be pictures of perfect wedding etiquette.