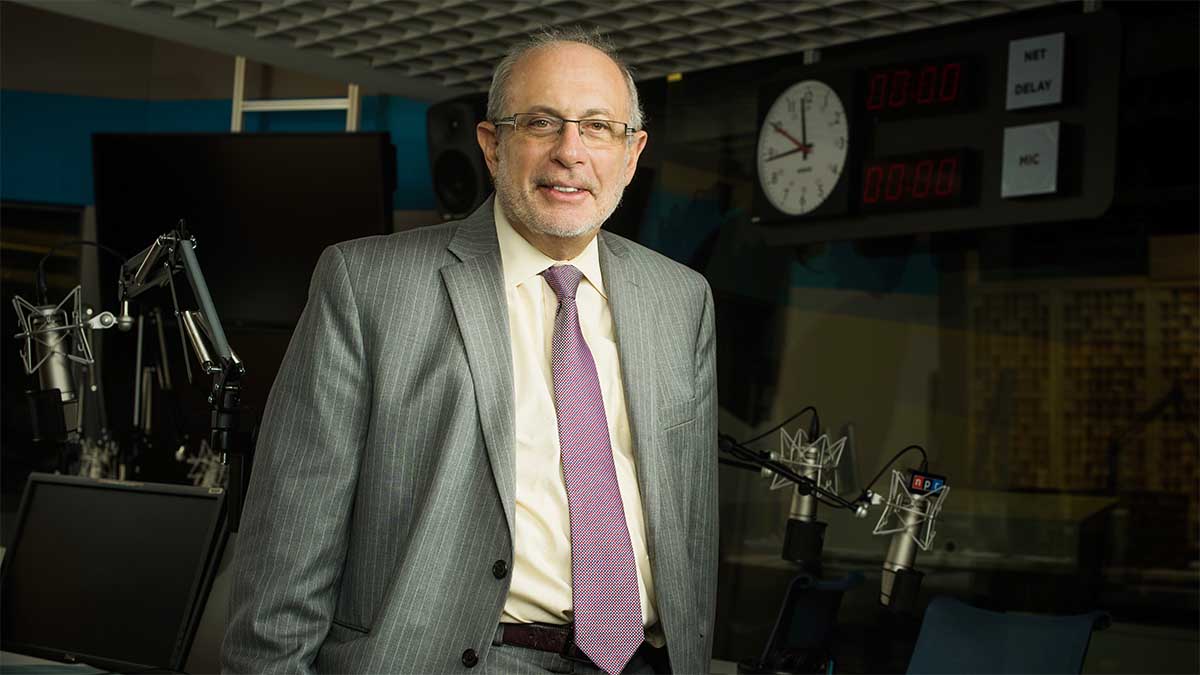 After one of the most storied careers in NPR's history, Robert Siegel has decided to step down as co-host of All Things Considered next year. Siegel began his radio career as a freshman in college. He joined NPR as a newscaster in 1976 and has held several roles with the organization during his four decades there. He began hosting All Things Considered in 1987.

"This is a decision long in the making and not an easy one. I've had the greatest job I can think of, working with the finest colleagues anyone could ask for, for as long a stretch as I could imagine," Siegel said. "But, looking ahead to my seventies (which start all too soon) I feel that it is time for me to begin a new phase of life. Over the next few months, I hope to figure out what that will be."

In a statement from NPR, executives cited Siegel's enthusiasm and passion for news as qualities all journalists should desire to emulate. "He is the consummate student, a person whose quest for the answers has benefited millions upon millions of listeners over the years. He is for all of us, a model of how to be fully engaged in the world, our work, and with his colleagues."

As Siegel figures out his future plans, NPR will be seeking a new host to join Siegel's colleagues, Ari Shapiro, Audie Cornish, and Kelly McEvers.

"Finding his successor will not be easy," executives said. "We will conduct a national search – looking inside NPR and across the media landscape – for the next voice of All Things Considered."

Catch up on past episodes of All Things Considered.