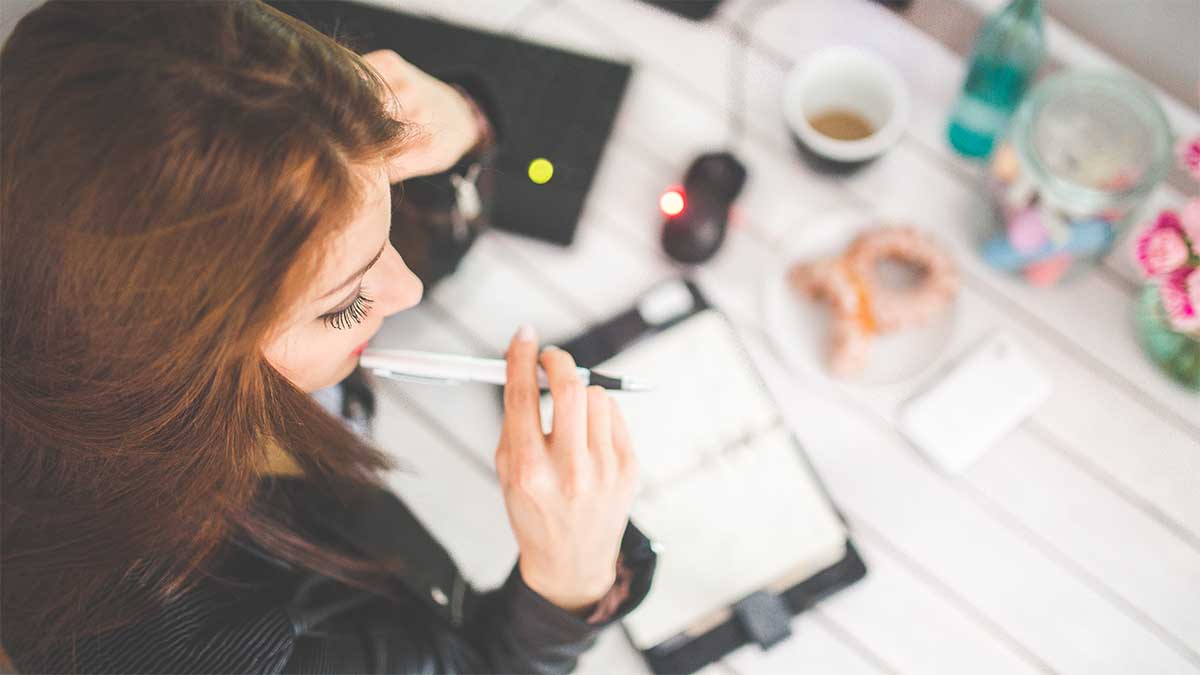 In our new podcast, we're tackling questions and circumstances that can leave you in an etiquette quandary. Join Another View's Lisa Godley and Morning Edition's Sondra Woodward, along with various experts, as they discuss the questions we are often too afraid to ask.

Episode 1: The new guy in the office is hot and he’s asked you out. Should you visit HR before saying yes? Alvea Lyons helps navigate love at work.

Listen to future episodes at whro.org/mindovermanners, on iTunes, or tune in through either the WHRO app or the NPR One app.

Sondra provides the latest local headlines along with regular traffic reports for your morning commute during NPR's Morning Edition heard weekdays starting at 5 a.m. on 89.5 WHRV FM. A Florida native, Sondra spent most of her life in Hampton Roads, growing up in Chesapeake. She is a graduate of the College of William & Mary. Sondra worked on-air at stations in Chesapeake, Norfolk, and Baltimore before moving back to the area and working at Colonial Williamsburg for 10 years. She returned to Hampton Roads' airwaves on WHRV in 2004. Sondra lives in Norfolk with her science-writer husband, two diva rabbits and a precocious cockatoo.