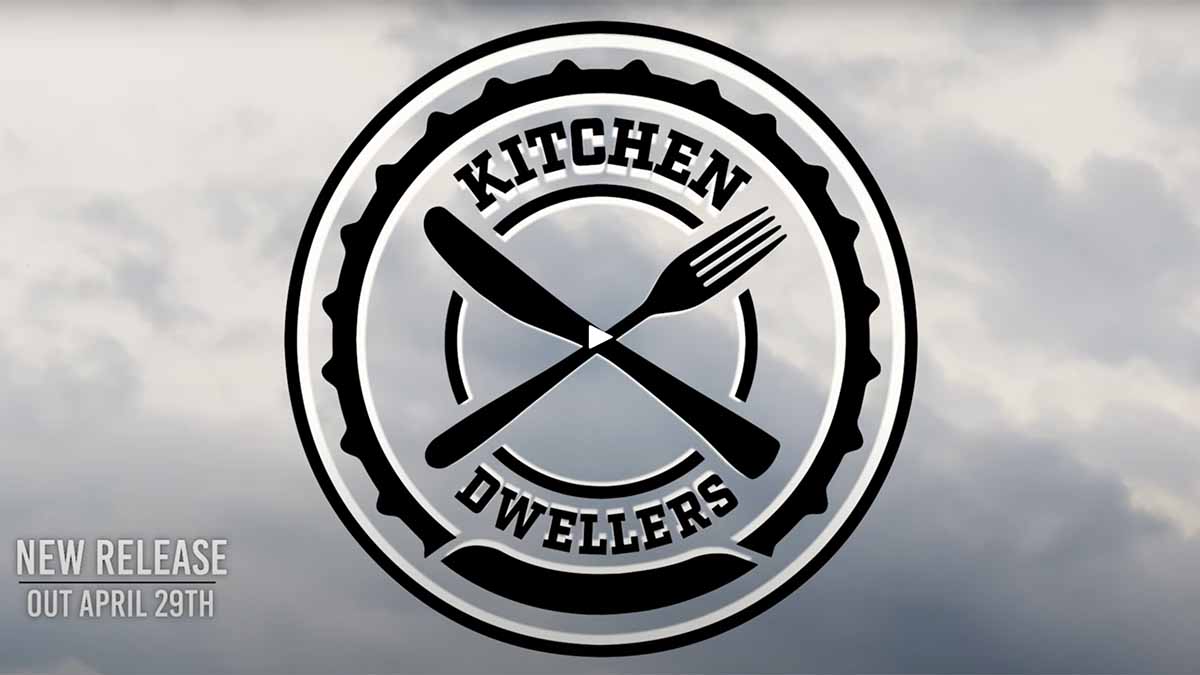 On this week’s Acoustic Highway, Max Davies from the Kitchen Dwellers is our in-studio featured guest. The band will be featured as a part of the Virginia Arts Festival in May. The band blends bluegrass, folk, and rock while weaving stories about their native Montana. Their third full-length album, Wise River is set to be released later this month. We’ll also hear new music from Jeremy Garrett. He’s the fiddler-player for the Grammy winning Infamous Stringdusters Band. Also, a set from Greensky Bluegrass, and The Canadian Band, The Dead South. It’s Progressive Bluegrass, on the Highway. Sunday night at 9 on WHRV.