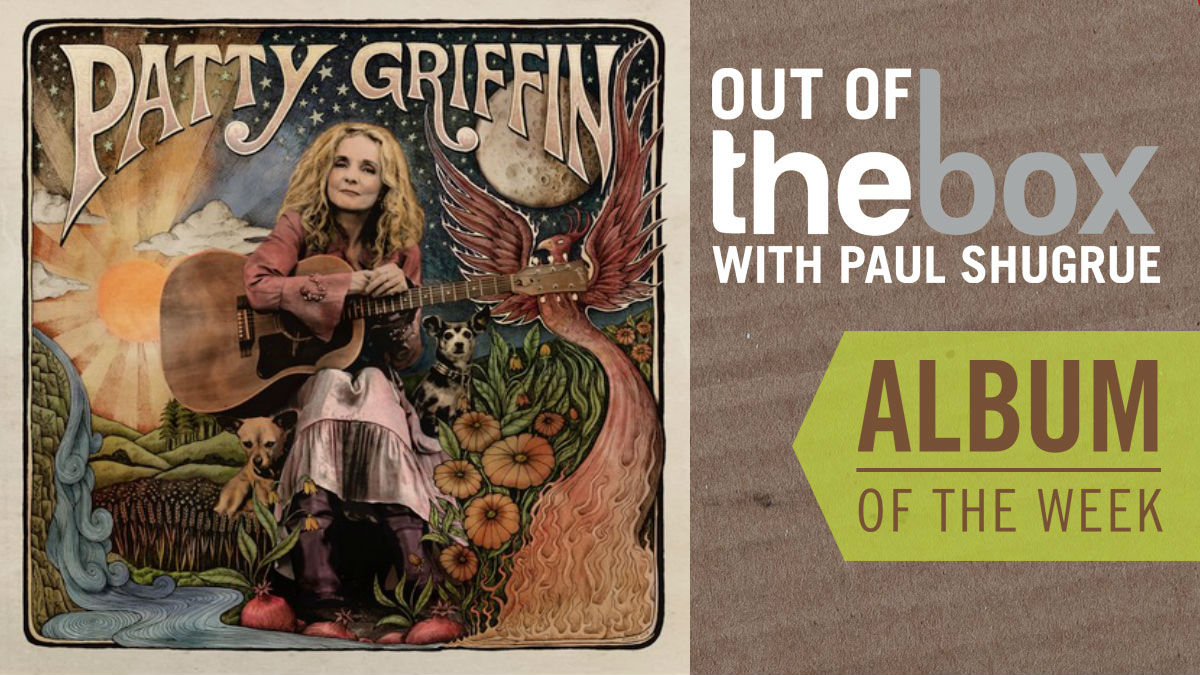 Patty Griffin’s self titled, tenth studio album comes after a frightening bout with cancer a disease she eventually triumphed over and the album serves as a kind of musical rehab, allowing her to relate her own life to the greater truths and experiences that she sings about.

Mentions of seas, rivers, oceans and other natural symbols of strength are never far away in each song, two of which feature background vocals from recent collaborator, Robert Plant.

The introspective songs of the album’s beginning lead way to ones with more a political point of view near the end. One song compares fighting the rain to fighting racisim and tells the story of Eric Garner.