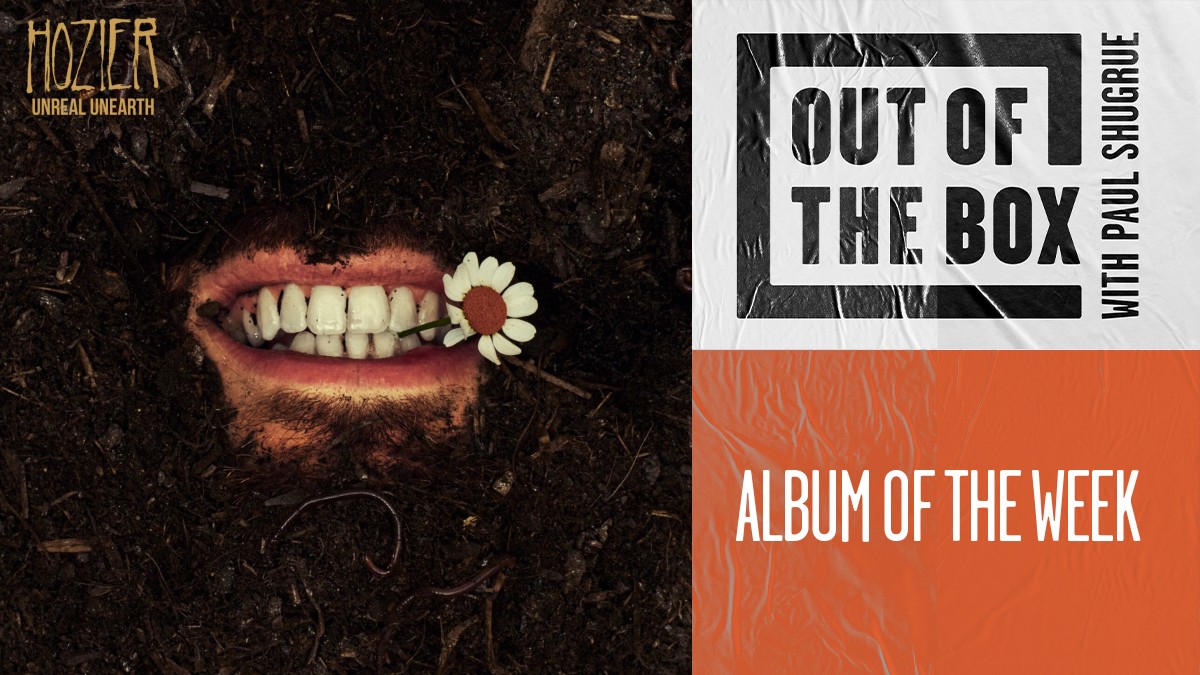 Out of the Box Album of the Week--Hozier--Wasteland Baby!

Five years after the release of his debut, Hozier is back with the follow-up. That’s a lifetime in the music industry but on "Wasteland Baby!" he picks up where the first album left off, with a weighty and personal touch further defining his unique blend of rock, gospel and soul.

The Irish singer songwriter’s meticulous nature is reflected in this abundance of dark and dramatic compositions. Whether he’s singing alone with his acoustic guitar or bringing the full-on band treatment the songs are constructed to enhance allure of his echoing vocals.

Hozier describes many of the songs as leaving a breadcrumb trail of his musical influences with their mentions of Nina Simone, Marvin Gaye and Joni Mitchell and guest appearences from the likes of Mavis Staples and Booker T. Jones.

When an artist has overnight success with his first single as Hozier did, the follow-up album is the one that show’s his true creative spark. Taking five years to create "Wasteland Baby!" obviously allowed him to get it just right.