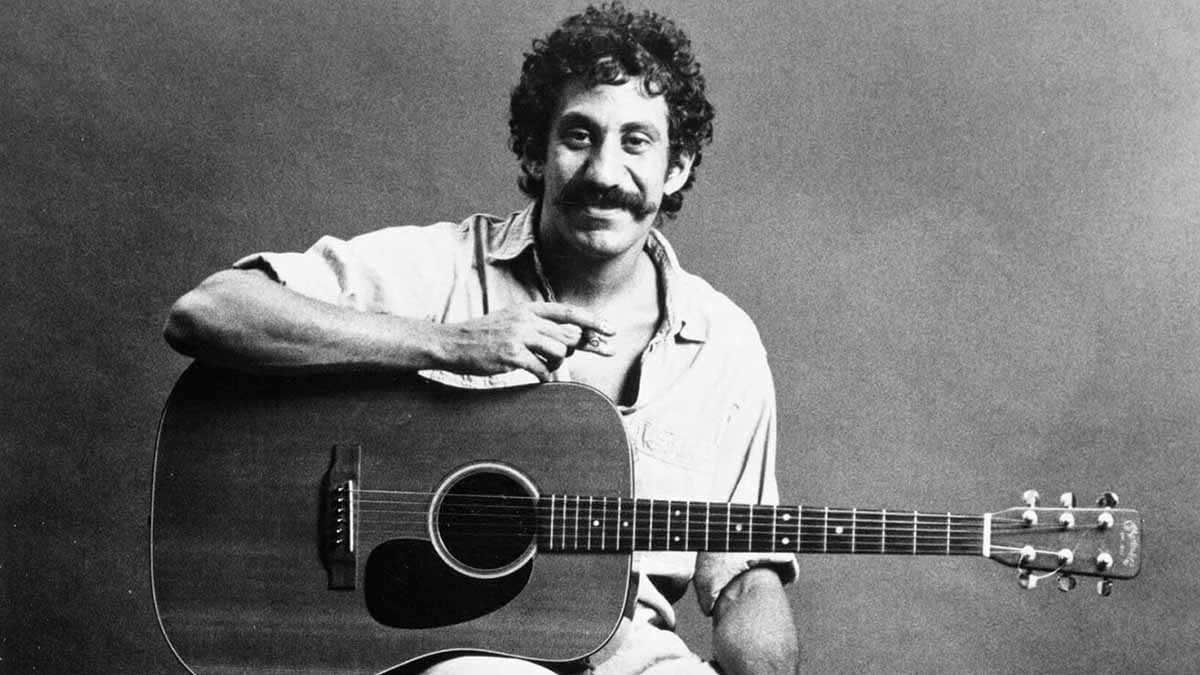 On this week’s Acoustic Highway, we feature one of the great singer-song writing voices of the 1970s. Jim Croce released five albums and was just finding huge commercial success at the time of his untimely death in 1973. Croce’s songs could be upbeat like “Don’t Mess with Jim,” yet also melancholy as in his top hit “Time in a Bottle.” Hear one of the most endearing voices of the 1970s music scene on this week’s Acoustic Highway. Join us Sunday night at 9:00 on WHRV FM.