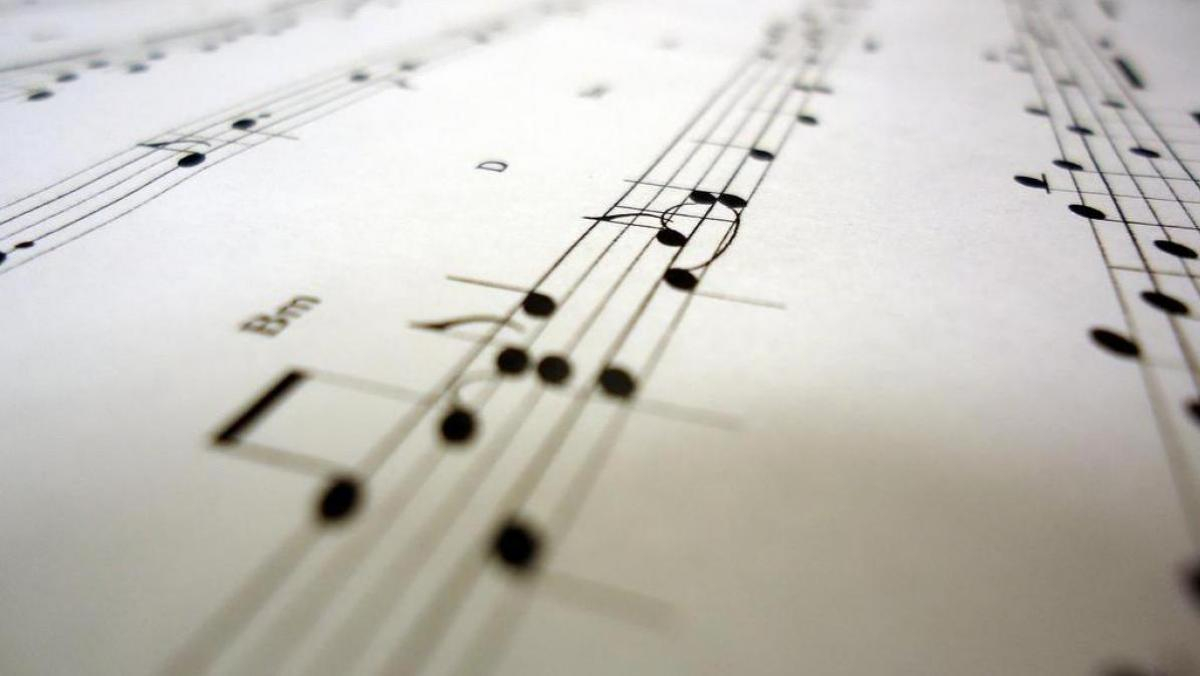 This month on WHRO-FM, we celebrate African American classical composers and music-makers who transformed our musical landscape.

The “Dean” of African American composers, William Grant Still (1895-1978) marked many “firsts.” He was the first African American to conduct a major American symphony orchestra, as well as have works performed by a leading orchestra and opera company. On 90.3 this month, we’ll listen to Still’s famous “Afro-American Symphony” for a stunning example of his talent.

In 1933, Florence Price (1887-1953) became the first female African American composer to have one of her compositions performed by a nationally-recognized symphony orchestra, with her “Symphony in E minor,” which incorporated many familiar American rhythms and melodies. Enjoy the piece performed by the New Black Music Repertory Ensemble, conducted by Leslie B. Dunner on 90.3 throughout February.

Also in the WHRO library is an album from internationally acclaimed pianist Althea Waites, called “Black Diamonds,” cherishing piano music by African American composers, including William Grant Still, Margaret Bonds, and Ed Bland, who left his mark in several genres, including concert, film, and jazz music. Bland spent several years in the Hampton Roads area, working on a percussion dance suite when he passed away in Smithfield in 2013.

We’ll also prominently feature music from important African American conductors and performers this month. Tune in and you may hear James DePreist (one of the first major African American conductors) leading the Malmo Symphony in the music of Lars-Erik Larsson and Bohuslav Martinů. In addition, we'll enjoy some fantastic performances of art songs by renowned soprano Jessye Norman, who has transfixed opera houses and recital halls since the late 1960s.

One of many shining joys of working at WHRO-FM is sharing music that represents the diversity, strength, and resilience of our country and community. Tune in (or listen online) to WHRO-FM to hear the melodies of superb African American composers and musicians year-round. You can also check the WHRO Classical FM Facebook page for more insight. We’ll be spotlighting important African American figures in the classical music world every week.