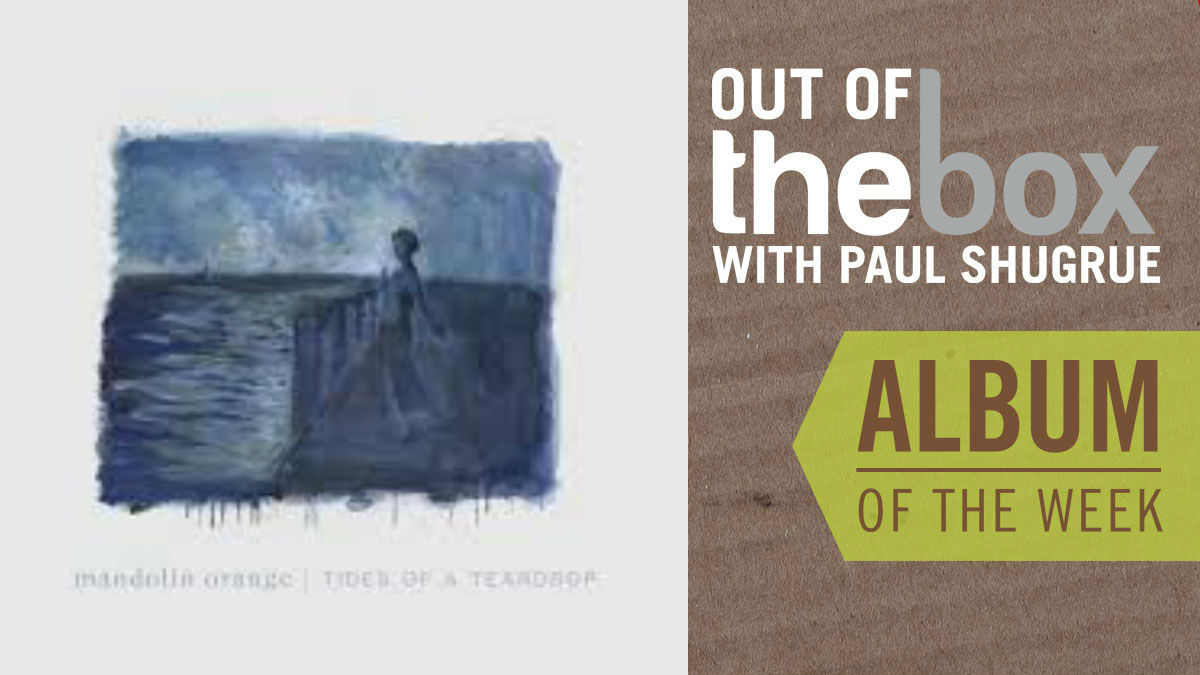 “Softly, tenderly, using delicate voices,” those are the final words of the last song on the new Mandolin Orange album

“Tides of a Teardrop” and it’s an apt description of the Chapel Hill North Carolina band’s approach to these songs that deal with loss, grief and ultimately comfort.

The band started as a duo almost ten years ago with Andrew Marlin as the lyricist and Emily Frantz as the mulit-instrumentalist. Over the past two albums they’ve added more players but, much like their overall sound, they’ve done it in a very subtle way.

The album does a slow burn through songs about Marlin’s mother who died when he was 18 years old. The ever present mandolin and acoustic arrangements makes the painful memories easier to take and the song cycle leads to an overall positive impression when they sing of emerging from it a better person.

Mandolin Orange is an Americana band known for it’s subtlety and their new album has a bold intimacy that feels like a hug, one that is both given and received.