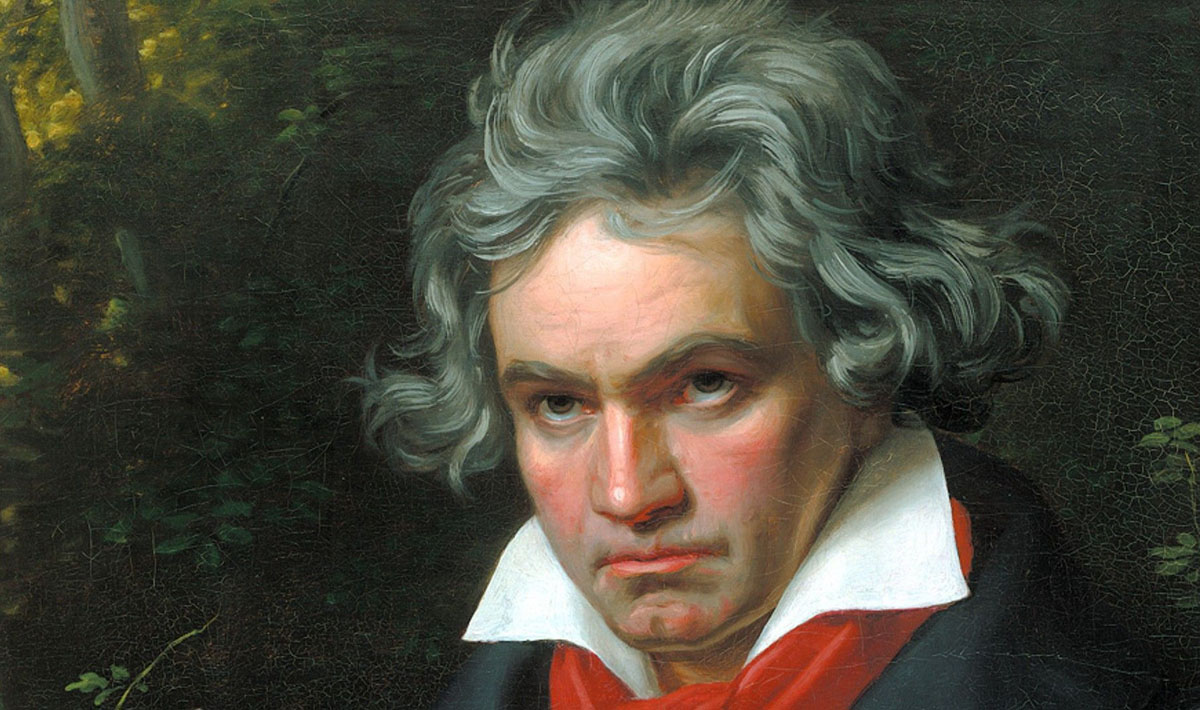 It would not be an exaggeration to say that the Beethoven Fifth Symphony is one of the most monumental works of art ever produced. It remains — after over two hundred years — sublime, powerful and transcendent. As one might expect, it is one of the most-often recorded compositions over the past century that musical recording has existed. Having to choose one of those recordings as the best, or at least a favorite, might seem a challenge, but actually it isn’t.

There are few things more subjective than the appreciation of music. Have you ever heard two opera lovers vehemently expressing diverse opinions about the same performance or singer? Do you know someone who simply doesn’t appreciate Mozart? (Yes, there are such people.) I know a music lover who literally travelled to the other side of the world to hear a performance of a single symphony; I would have gone as far as Chrysler Hall. Music tastes differ, obviously, as do musical interpretations, especially of something as profound, complex and emotional as a symphonic masterpiece like the Fifth. Of the hundred or so recordings, certain performances will appeal to some people, other interpretations to others. It’s part of what make the arts so exciting.

An aside here. In addition to how music speaks to us personally, there is often another element involved in our appreciation. The first time one’s ears are opened to a great piece of classical music, there is a bond formed, to the piece but also to the performance. It becomes, in a way, the definitive performance of that work. I know a listener who will forever love the Heifetz performance of the Mendelssohn Violin Concerto, not because it is necessarily the best, but because it was the first version that he heard when he was young. As for the Beethoven Fifth, I well remember buying the 1961 LP with Leonard Bernstein and the New York Philharmonic. At the time, it was magic. Listening to the recording today, I still enjoy the performance – it’s straightforward and exciting, but not the best I’ve heard. There is, though, that remembrance of discovery that I will forever associate with that old record.

So now we come to it. There are many fine recordings of the Beethoven Fifth, but there is one that eclipses the rest. Interestingly and most unusually, this disc has elicited more of something approaching a consensus than most any classical recording, despite so many to choose from and our human tendency to subjectivity. In 1975, conductor Carlo Kleiber and the Vienna Philharmonic recorded Beethoven’s Symphony No. 5 for the Deutsche Grammophon label. It has been the touchstone ever since. From the crisp opening of the famous four-note motif to the headlong but controlled peroration of the finale, this is a masterful performance. And when the horns come in with that counter-motif in the fourth movement, it’s absolutely thrilling.

As I said, an easy choice, for one of the great pieces of music.

In celebration of Beethoven’s birthday and of the conclusion of our fundraiser, we’ll again thrill to the great Fifth Symphony, during the 6 p.m. hour. We thank you for the support that makes such music possible on WHRO-FM.

Join us on the air or listen online.